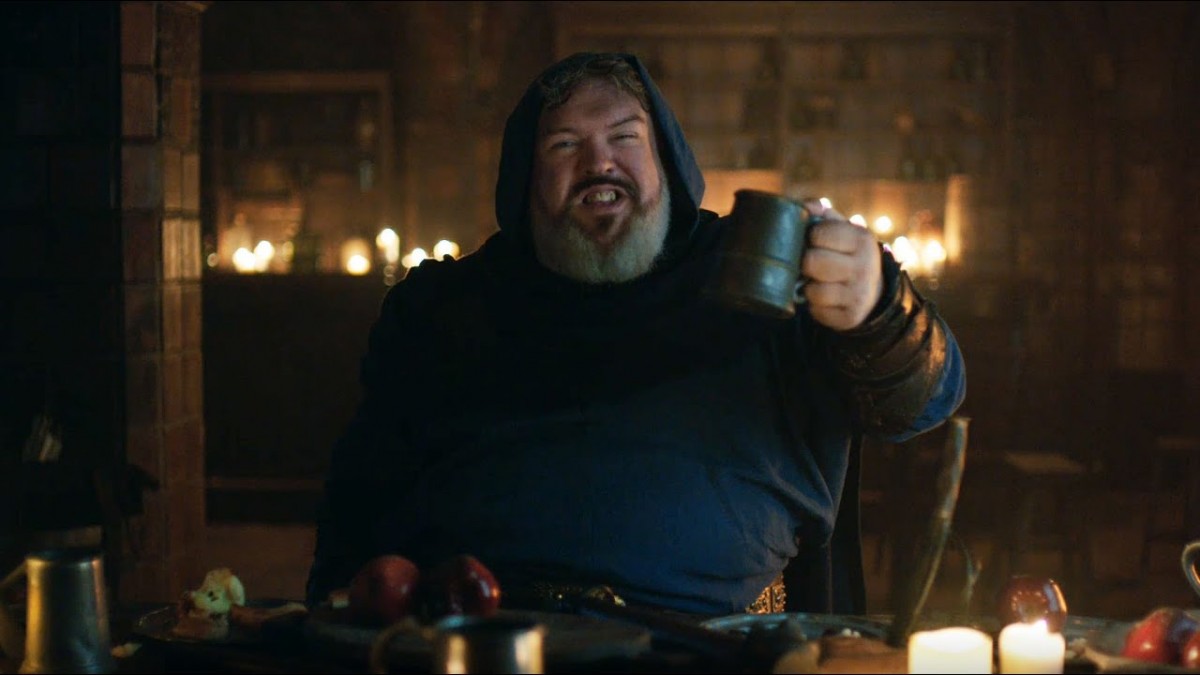 WoW® Classic is Blizzard Entertainment’s authentic recreation of the original Azeroth before its seven game-changing expansions. The game invites players to return to an era of wonder and danger as they experience adventures previously lost to time, reconnecting with old allies and forging new friendships along the way. World of Warcraft Classic launched globally on August 27 (August 26 at 3pm PDT in North America), and comes included with every World of Warcraft subscription.

For more information or to start reliving the legend, visit www.wowclassic.com.