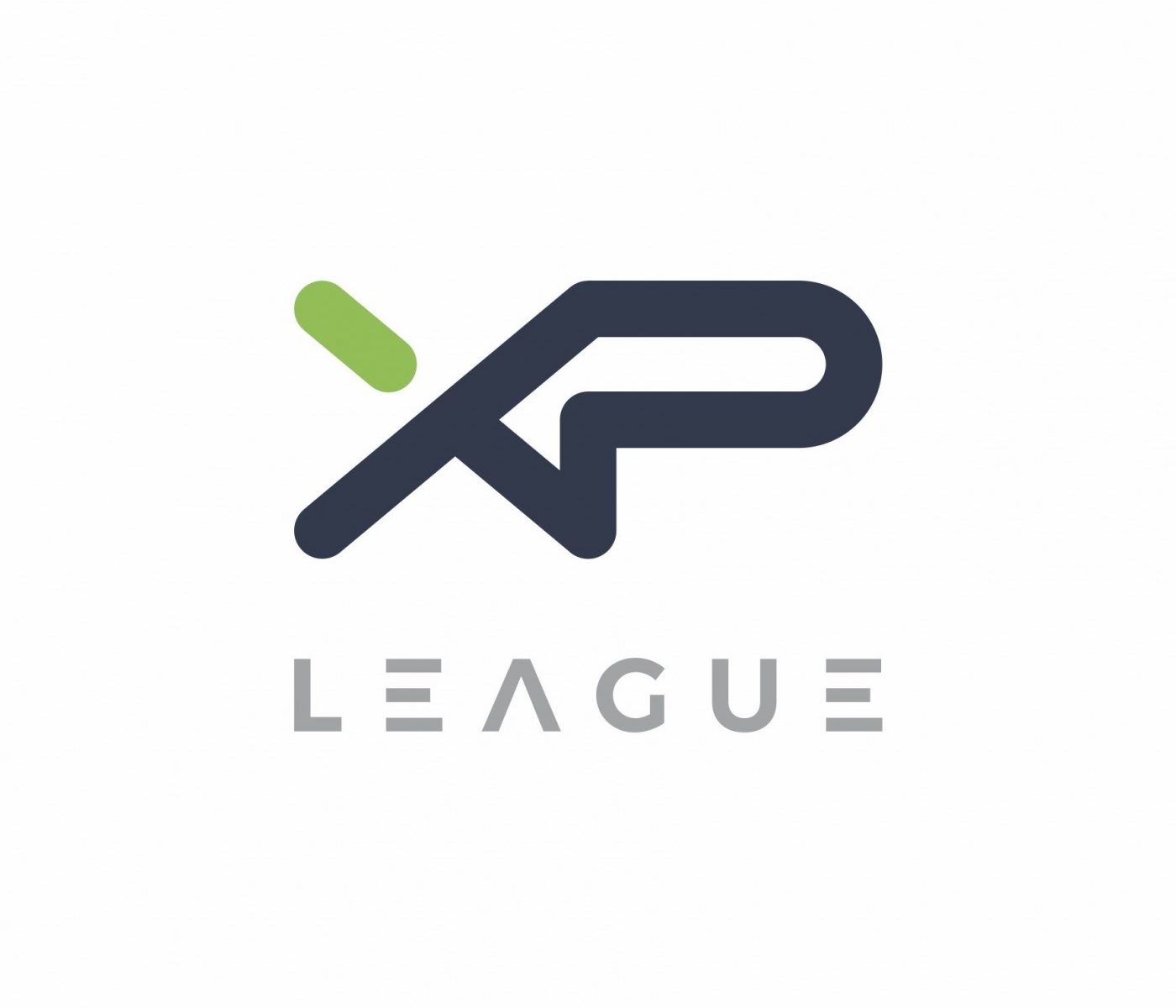 XP League (XPL), the leading youth esports league franchise modeled after classic youth sports leagues, announced the signing of its first international franchise agreement in Canada. Driving the brand’s Canadian expansion is seasoned entrepreneur, Kevin Sterling, who currently owns and operates a co-working office space in Ottawa, where he will set up his XPL franchise. Launched in September 2020, XP League has quickly grown to 18 territories in 11 states across the U.S., and now, Canada. 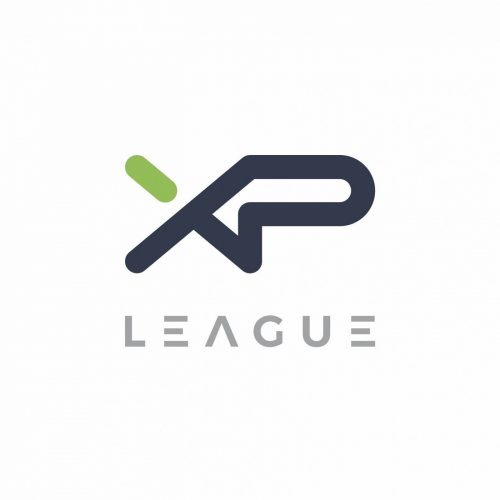 “We’re excited to launch our brand in Canada and start our international expansion,” said Jay Melamed, co-founder of XP League. “We have aggressive plans to make XP League an international juggernaut in the esports industry and will look to continue our expansion through franchising. Beyond our attractive franchise model, XP League is a rewarding experience for parents and children and teaches inclusivity, friendship, team building and competitive spirit. We’re honored to have enjoyed a successful quarter and are grateful to have Kevin join our growing XPL family.”

“Esports has been gaining traction over the last decade and the current pandemic has only added fuel to the fire for this growing industry,” added Melamed. “XPL is easy-to-run and nomadic, so a local civic center or empty office or retail space can quickly become an esports hub. There is vast white space available for entrepreneurs interested in monetizing a career in esports.”

XP League currently has franchise opportunities available in a variety of domestic and international locations. The emerging concept is actively seeking single and multi-unit operators with an entrepreneurial spirit. Interested candidates should visit https://franchise.xpleague.com/ or contact franchise@xpleague.com for qualifications.

About XP LeagueXP League is the first-to-market youth esports league franchise that bridges the gap between conventional youth athletics and competitive esports. Founded by a team of serial entrepreneurs with backgrounds in the franchising, entertainment and construction industries as well as the United States military, XP League provides an innovative program that fosters social skills and sportsmanship through a positive, certified coach-led structure. Launched in September 2020, XP League has quickly grown to 18 territories in 11 states across the U.S. and Canada. With its low capital expenditure and easy to scale “League in a Box”  business model, XP League’s simplistic operations allows franchisees to open additional territories and saturate a market much quicker than other industries. Please visit https://www.xpleague.com/ to learn more.