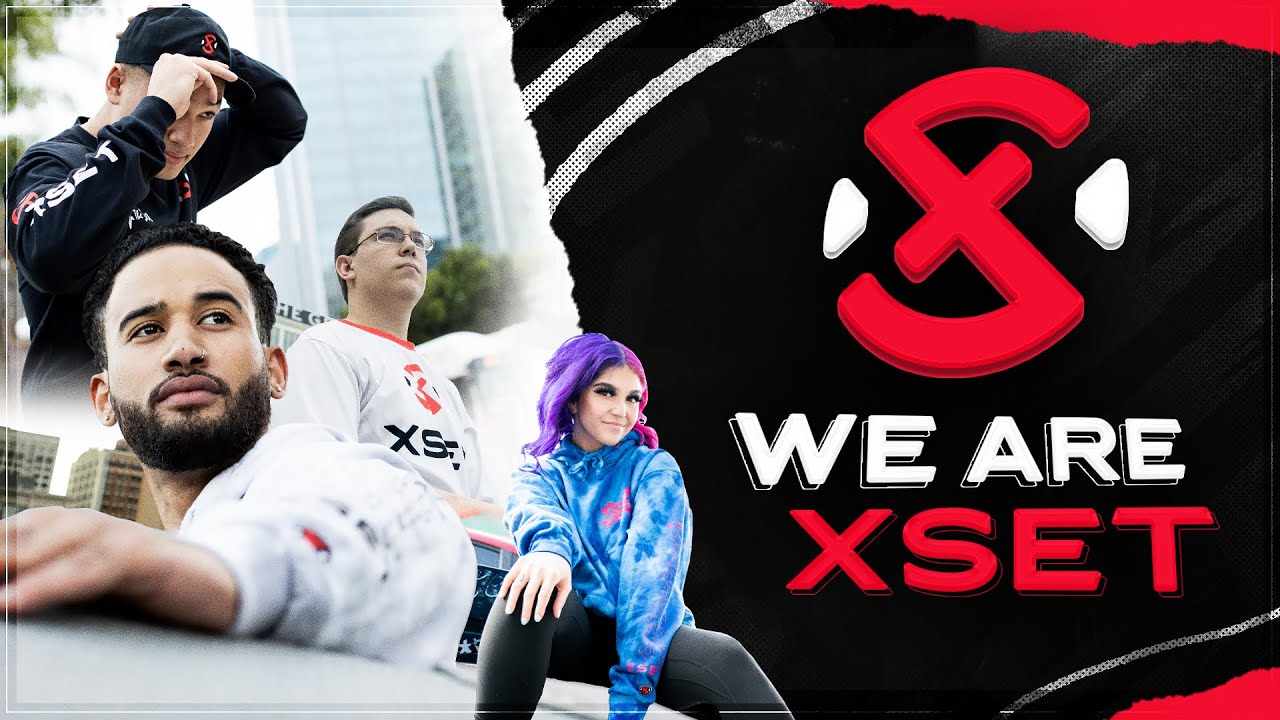 XSET, the newly-launched gaming and lifestyle organization, announced today a partnership with SCUF Gaming, the global innovator and creator of high-performance gaming hardware, to provide their pro roster with state-of-the-art controllers.

SCUF paddles are world-renowned and have revolutionized the way games are played. Used by over 80% of all professional gamers, patented SCUF controllers maximize player hand dexterity and reduce unnatural hand movements. With this partnership, XSET puts SCUF controllers in the hands of one of the top Fortnite FNCS trios — in time for competition in September– but also Raidel “Joke” Brito, the current World Champion Madden player, XSET’s pro Rocket League team, and their premiere Call of Duty players.

“There was no question that a partnership with SCUF was needed for XSET,” said Marco Mereu, COO of XSET. “The best players need the technology to win – it’s that simple.”

“Since our inception as a company, we’ve supported the leagues, teams, and players that are leading the professional gaming community,” said Duncan Ironmonger, Founder and CEO of SCUF Gaming. “Now as XSET is looking to grow its influence and compete at the highest level, not only will their roster of talented players have access to the most advanced controllers available, they will have the backing and support of SCUF.”
In addition to providing controllers, the SCUF logo will be featured on XSET game jerseys and other team merchandise.

About XSET
XSET is a revolutionary new gaming and lifestyle organization co-founded by legendary esports execs Greg Selkoe, Marco Mereu, Wil Eddins, and Clinton Sparks. XSET doesn’t dance around the edges of gaming lifestyle and culture, it dives right into the center, all while creating the world’s most diverse, inclusive, culturally-relevant, and purpose-driven gaming and esports brand, embodying what it truly means to #reptheset. For more XSET.com

About SCUF Gaming
SCUF Gaming®, innovator and creator of high-performance gaming controllers, provides superior accessories and customized gaming controllers for console and PC that are used by top professional gamers as well as casual gamers. Built to specification, SCUF controllers offer a number of functional and design features custom built to increase hand use and improve gameplay. SCUF controller features are covered by 121 granted patents and designs, and another 50 pending patent applications, focusing on four key areas of a controller: the back control functions and handles, the trigger control mechanisms, the thumbstick control area and the side-mounted configurable SaxTM button placements.