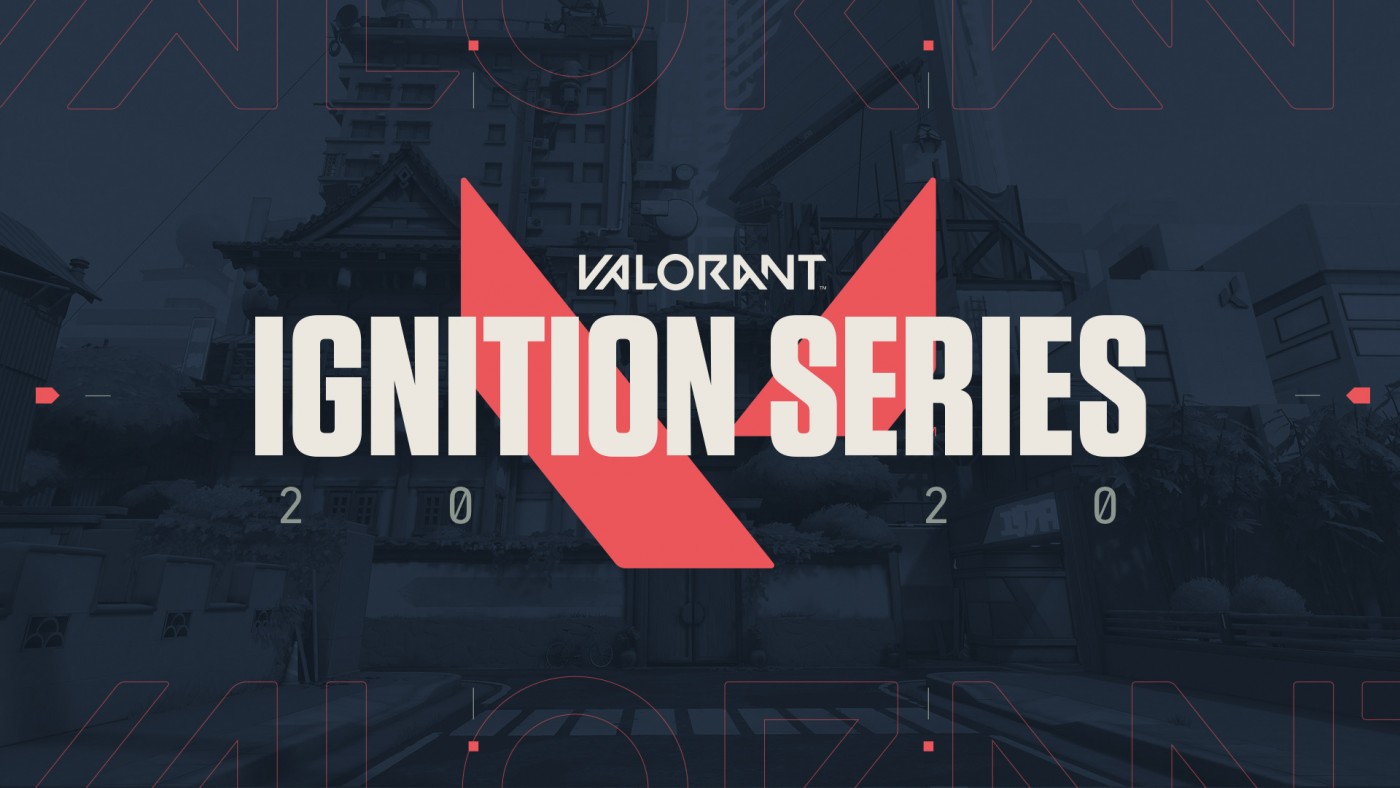 The esports company Epulze has entered a partnership with Riot Games Southeast Asia, adding the $25,000 Royal Cup to the VALORANT Ignition Series. The main event will take place on September 21-27 with open qualifiers running on September 12-13 and 19-20 respectively. The VALORANT Royal Cup will have 16 participating teams, 12 being direct Invites and 4 being top teams from the open qualifiers. The main event consists of a Bo2 Round Robin group stage with 4 groups of 4 teams per group. The top 2 teams from each group will then advance to a double elimination playoff. Participating teams and broadcasting talents will be announced in the coming weeks. 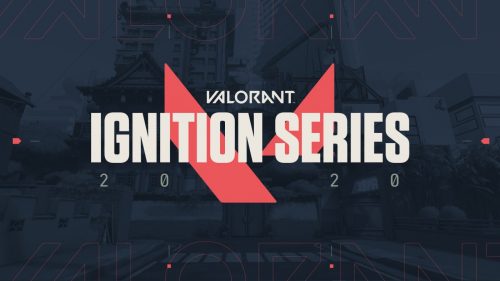 Link to the official Subpage (qualifiers, teams and more will be updates here): https://epulze.com/royalseacup

Pontus Lövgren, Co-Founder at Epulze said: “We are very excited to enter the VALORANT scene and working directly with Riot Games Southeast Asia provides us with a fantastic opportunity to create great content for the VALORANT community. Our ambition is to create a lot more VALORANT tournaments for all skill levels and give everyone the chance to compete in a fun and exciting environment.” Chris Tran, Head of Esports, Riot Games Southeast Asia, Taiwan, Hong Kong and Macau adds: “We are truly encouraged by the player response to VALORANT in Southeast Asia, and are thrilled to bring more competitive experiences to the community with Epulze. The Royal Cup is our region’s latest addition to the VALORANT Ignition Series, following a strong showing of teams in the recent VALORANT Pacific Open. We are looking forward to a fun and riveting experience for all our players!”