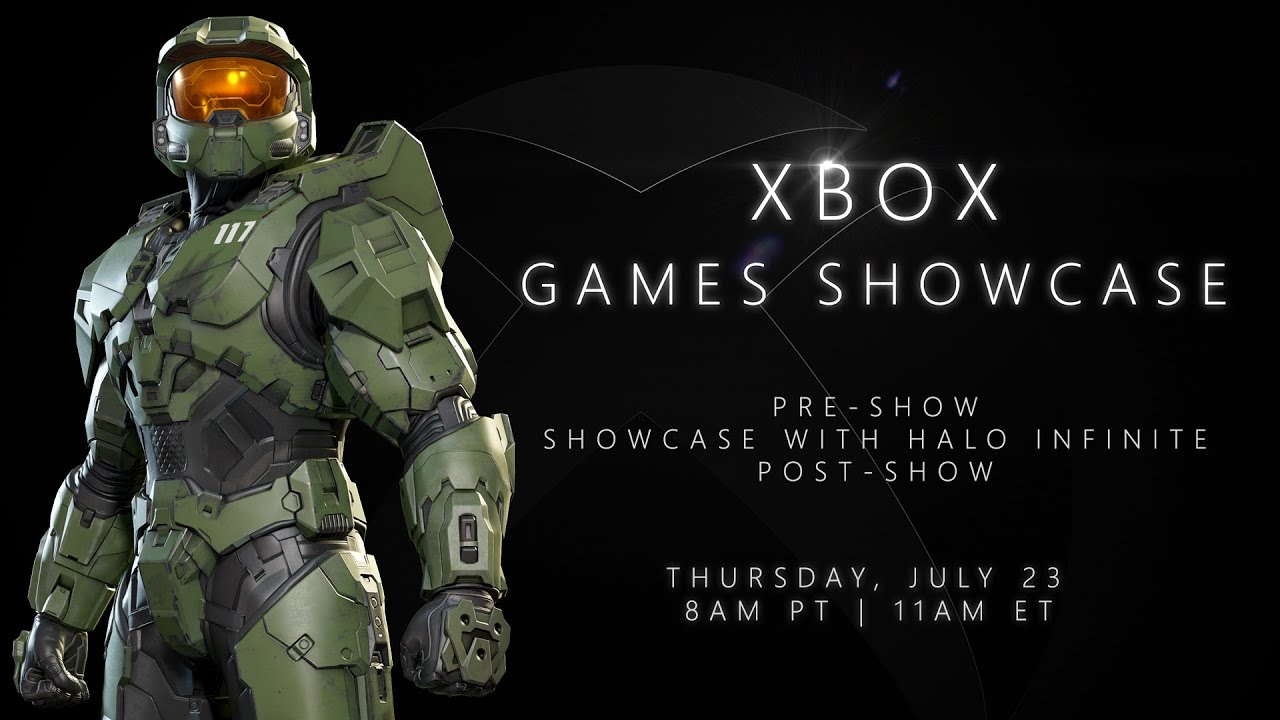 Produced as an all-digital, virtual show, Summer Game Fest Live on YouTube Gaming is providing YouTube’s global audience a front row seat to the season’s biggest video game announcements from the top gaming publishers and platforms. This latest exclusive programming, part of the series matching Geoff and YouTube Gaming, will elevate the excitement around the Xbox Games Showcase, which is scheduled to feature the world gameplay premiere of Halo Infinite’s campaign and more.

As part of the pre-show, Geoff and YouTube creators will discuss their favorite Xbox memories and make predictions on which games might be on display as part of the Xbox Games Showcase.  The pre-show will feature additional world premieres and new game announcements. Following the Xbox Games Showcase at 10:30 a.m. PT is a post-show where Geoff will be joined by YouTube creators for reactions and analysis and developer interviews.