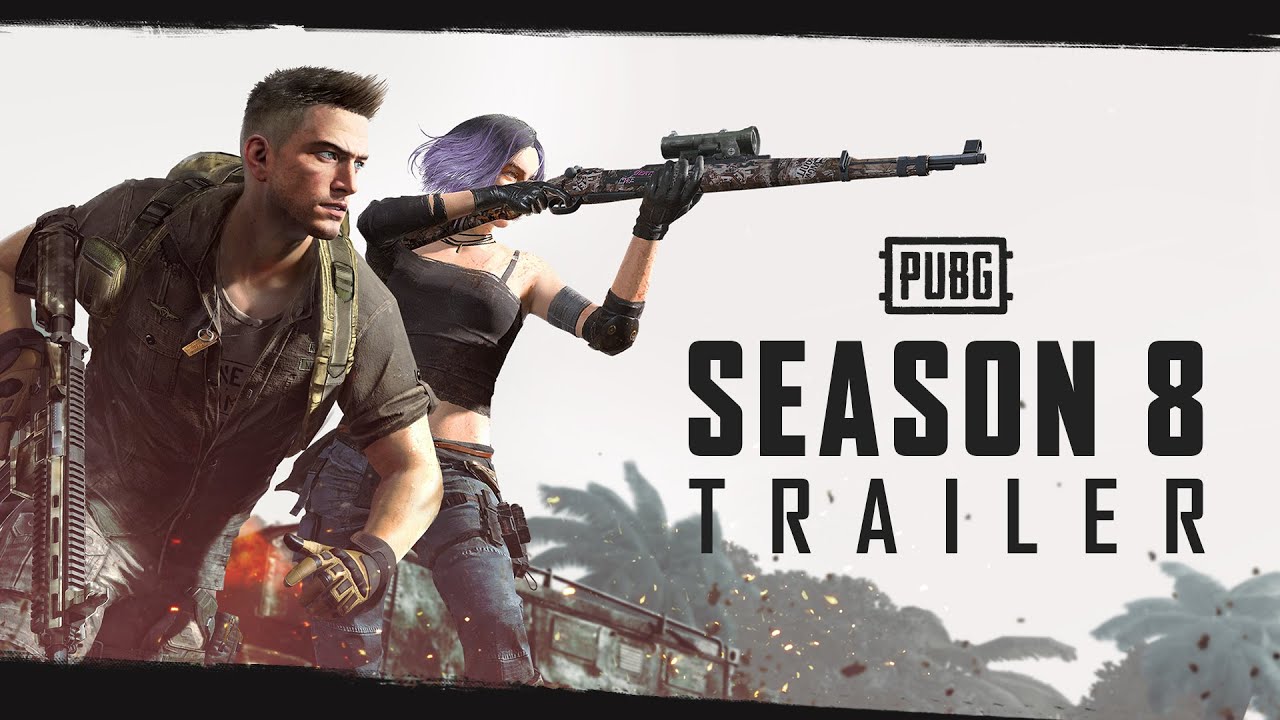 PUBG Corporation invites Survivors to return to an overgrown Sanhok with a lush green graphical upgrade for Season 8, now live on PC. This new Sanhok is full of new destinations, danger and even a little mystery.

Survivors will notice a lot has changed on Sanhok, most notably, the presence of automated, self-driving trucks making their rounds through the map. Like heavily armed pinatas, when players assault these trucks crates full of loot tumble out. If players full on destroy the Loot Trucks, they will gain access to fully customized weapons, a PUBG first! These confiscated weapons are branded by their illusive previous users.

Rumor has it there was an incident on Sanhok of unprecedented nature. What exactly occurred is not entirely known but the new Sanhok might reveal some clues. Survivors can also purchase the Season 8: Payback pass which will grant players access to more items that might further illuminate what happened and WHO was involved.

As for Ranked Mode fans, a new ranked season is upon us! One of the notable improvements is that Ranked Points will take into account team placement instead of individual placement.

Season 8 has begun on PC and July 30 on consoles with the 8.1 update. To learn more, check out the latest patch notes here.