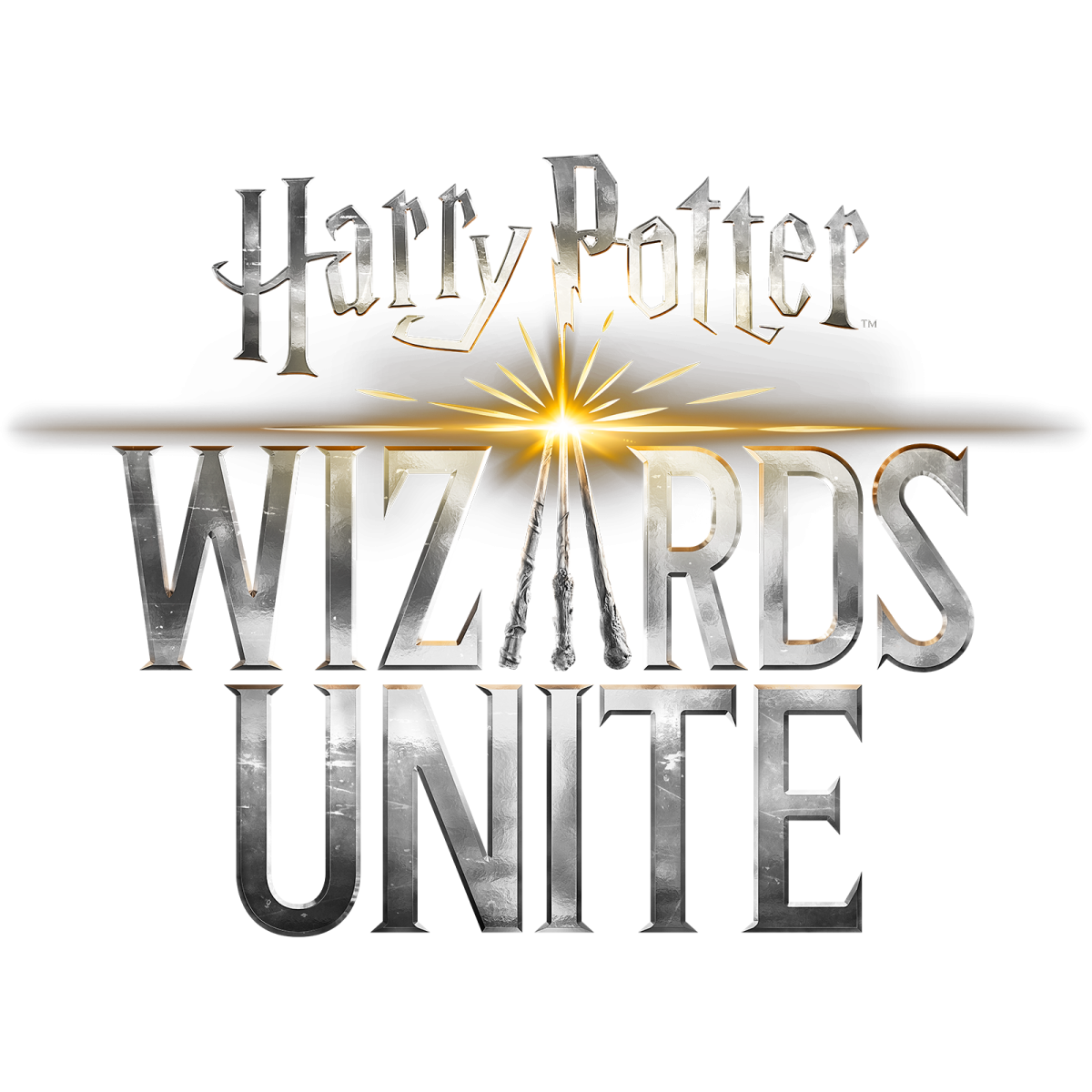 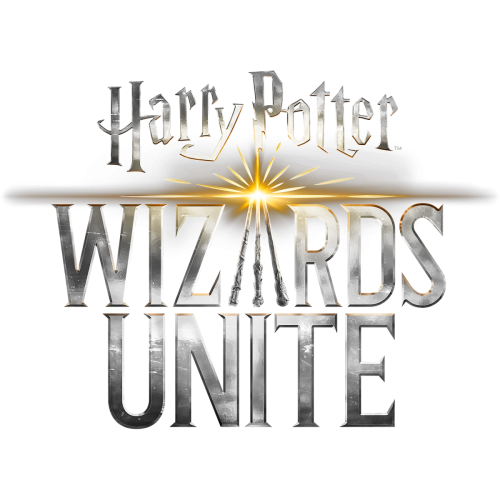 Niantic, Inc. and WB Games, in collaboration with the City of Indianapolis, announced the first ever real-world event for Harry Potter: Wizards Unite, the hit augmented reality (AR) mobile game played by millions of wizards and witches around the world, will be coming to Indianapolis from August 31 – September 1. The Harry Potter: Wizards Unite Fan Festival will take place at the White River State Park where players will be able to engage in a variety of interactive experiences bridging the in-game experience with the real world.

“Real-world events are part of Niantic’s DNA, bringing players from all walks of life together in the name of adventure, exploration and creating lasting friendships,” said Bill Kilday, vice president of marketing and live events, Niantic. “The incredible White River State Park is surrounded by the rich culture and history of Indianapolis and will be the perfect location for our inaugural Harry Potter: Wizards Unite event.”

The first-ever real-world event for Harry Potter: Wizards Unite will welcome players to Indianapolis to investigate the chaotic magical activity that is leaking into the Muggle world and work together to solve the mystery of this Calamity. Players will explore Indianapolis and the beautiful White River State Park to discover mysterious artifacts, cast spells, and encounter fantastic beasts alongside their friends and other players.

“We’re delighted to welcome thousands of wizards and witches playing Harry Potter: Wizards Unite to Indy over Labor Day weekend,” said Leonard Hoops, president and CEO of Visit Indy. “Our long history of hosting gamers from around the world and delivering large-scale events makes Indy the perfect place to launch this first-of-its-kind event, an event which will also put Indy’s culture and local businesses on full display in front of a global audience.”

More information about the first-ever Harry Potter: Wizards Unite event and how fans can enter the lottery for a chance to buy tickets will be announced in the coming weeks. For more details, please visit www.harrypotterwizardsunite.com/fanfestival

Harry Potter: Wizards Unite is co-published and co-developed by Niantic, Inc. and WB Games under the Portkey Games label. The innovative AR game is built on the Niantic Real World Platform, and created using the game design and content creation expertise of WB Games San Francisco. As new recruits of the Statute of Secrecy Task Force, players will investigate the chaotic magical activity that is leaking into the Muggle world and work together to solve the mystery of this Calamity. Players will be able to explore their real-world neighborhoods and cities to discover mysterious artifacts, cast spells, and encounter fantastic beasts and iconic characters along the way.

Harry Potter: Wizards Unite is rolling out globally and can be downloaded by players in the launch regions for free on the App Store for iPhone, Google Play for Android devices and the Samsung Galaxy Apps Store for Samsung devices.