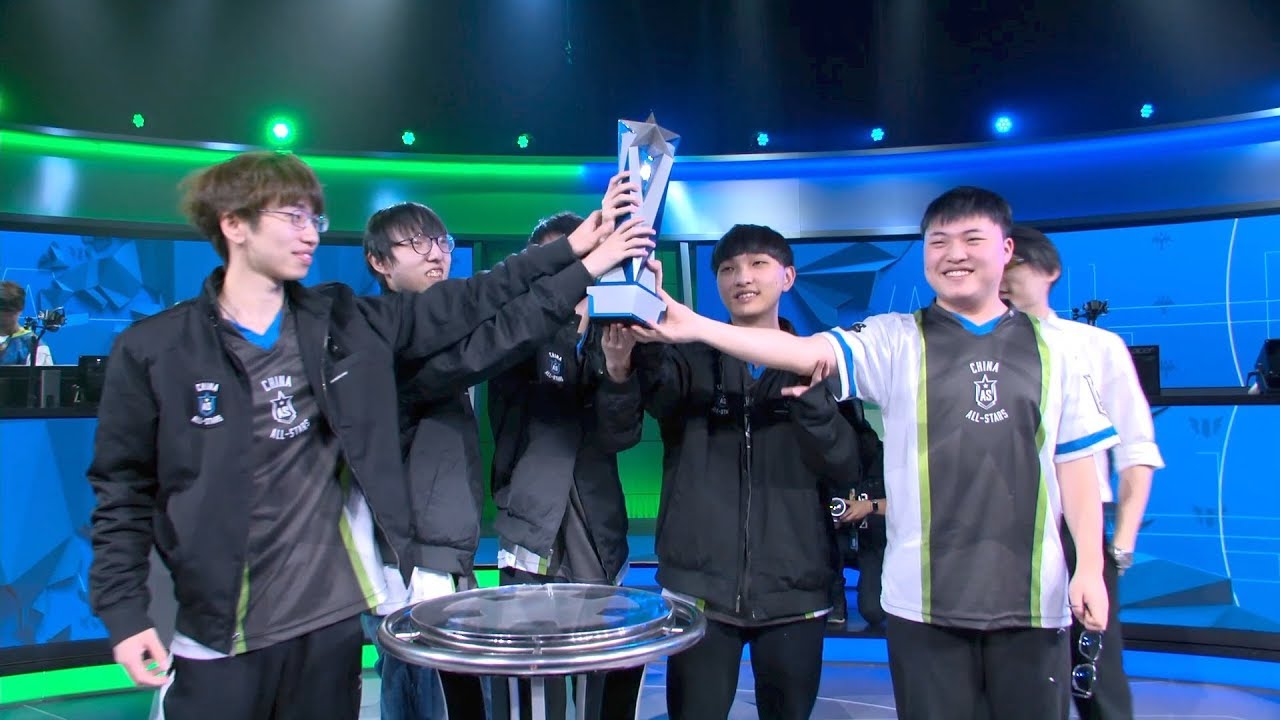 With All-Star 2017 wrapped up, we’re heading full steam ahead to an exciting new year of North American esports. Here are some details about the upcoming 2018 NA LCS Spring Split:

How to watch the NA LCS Spring Split

You can get all the action on Lolesports, Twitch, and YouTube. For Twitch fans, we’ll be moving the NA LCS broadcast to the Riot Games channel, so make sure you follow and get notifications.

NA LCS pre-game coverage will begin at 1:30 PM PT. The picks and bans phase of the first game of the day will begin at 2:00 PM PT on game days.

As seen in Summer Split, our post-show “NA LCS Tonight” will return on Sundays to recap the week.

Earlier this year, we started announced our plans to move into a permanent partnership structure for the NA LCS. Last month, we announced the 10 teams who will be a part of the NA LCS, including:

As we previously announced, NA LCS will be switching back to Best of 1 (Bo1) for the upcoming season.

NA LCS will begin at 2:00 PM PT on Saturdays and Sundays to avoid overlap with the EU LCS.

Based on community feedback and the updated format, we moved our start time back 2 hours to allow for fans to be able to watch both NA and EU English broadcasts on the weekends.

We will no longer play NA LCS games on Fridays. Game days will be only on Saturdays and Sundays.

The regular season for the 2018 Spring Split will take place over 9 weeks, from January 20 to March 18. Since we no longer have a promotion tournament with our new permanent partnership structure, we’ll be removing the week between Week 9 and Playoffs, so Quarterfinals will start the weekend after Week 9.

Playoffs will continue to be Best of 5 and take place over 3 weeks:

The full match schedule for the regular season is available on Lolesports on the Schedule tab. Keep in mind that we’ll continue to use flex scheduling for Weeks 5 through 9, so there may be changes in the order of matches. All teams will play once per day.

All 9 weeks of the regular season tickets will be available on Tuesday, December 19 at 11:00 AM PT on EventBrite. Tickets are $15 USD plus applicable fees and taxes. Please note the individual game day ticket URLs will not go live until tickets are on sale on Tuesday.

More information about the upcoming Academy League will be coming later this week on Lolesports.

Don’t forget to save the date for the return of the NA LCS on January 20 at 2:00 PM PT with the opening game of TSM vs. Team Liquid.