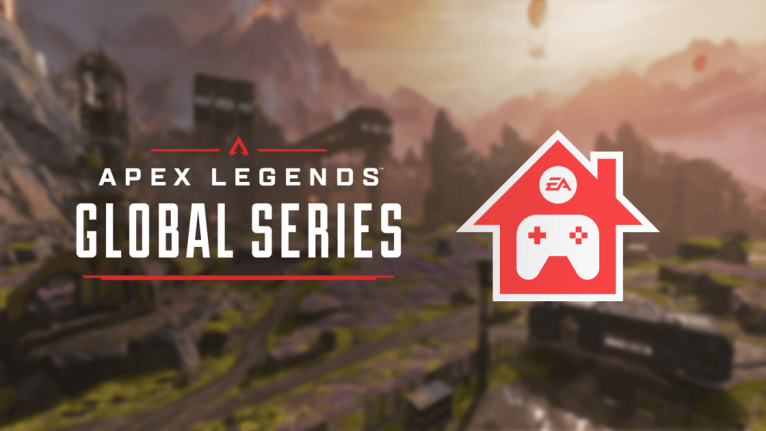 Electronic Arts Inc. announced that the Finals of the Apex Legends Global Series Online Tournaments (OT) #5 and #6, are both moving up one day earlier. The tournaments will now be held May 2-3 and May 30-31 respectively, in order to better fit competitors’ schedules and those able to watch online.

The Apex Legends Global Series has seen significant tournament viewership growth, tripling reported Average Minute Audience (on Twitch and YouTube) from OT #2 to OT #3 in just 14 days. This was accomplished through EA and Respawn’s ability to quickly pivot, host multiple remote online tournaments and optimize their broadcast for cloud-based production, connecting players and viewers through play and action-packed entertainment. 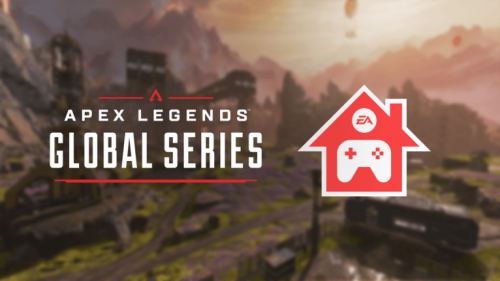 “We’re always seeking to better serve our players and fans, and that has never been more true than it is today,” said John Nelson, Competitive Gaming Division Commissioner on Apex Legends. “We wanted to give our community the opportunity to continue to play more Apex Legends and get competitions back up and running as soon as possible while ensuring the safety of all players, viewers and staff. The early response has been outstanding, and we’re looking forward to bringing great entertainment to even more fans with our upcoming tournaments.”

Online tournaments are averaging more than 600 teams. Among the favorites in OT #4 are recently dethroned, 5x-champions TSM as well as top contenders Complexity, Team Liquid, Rogue, Luminosity Gaming, Gambit Esports, Natus Vincere, Virtus.pro, and North. Large scale Apex Legends Online Tournaments are just one of the many ways EA is bringing a positive impact to people’s lives through its Stay Home. Play Together. initiative.

The Finals of the upcoming OT#4 in Europe and North America will be streamed live on the Apex Legends Twitch and YouTube channels on April 20. Notable teams with large scale, personal fan-followings can watch their favorites compete throughout the entire tournament, while other influencers can leverage the feed to provide their own personal commentary atop the broadcast.

Winner of the best multiplayer game awards of 2019 from BAFTA and The Game Awards, Apex Legends is a free-to-play battle-royale game built for competition. The game delivers a squad-based Battle Royale experience where players select from one of 12 Legends – each with their own unique abilities and playstyles – and the last team standing wins. Combatants can choose from unique characters like Bloodhound, the tracker who can see recent enemy activity on the map, or Lifeline, a battlefield medic who can shield teammates and bring them back from the brink of death. Balanced squads and teamwork are critical, as each Legend is easy to pick up and learn, but challenging to master.