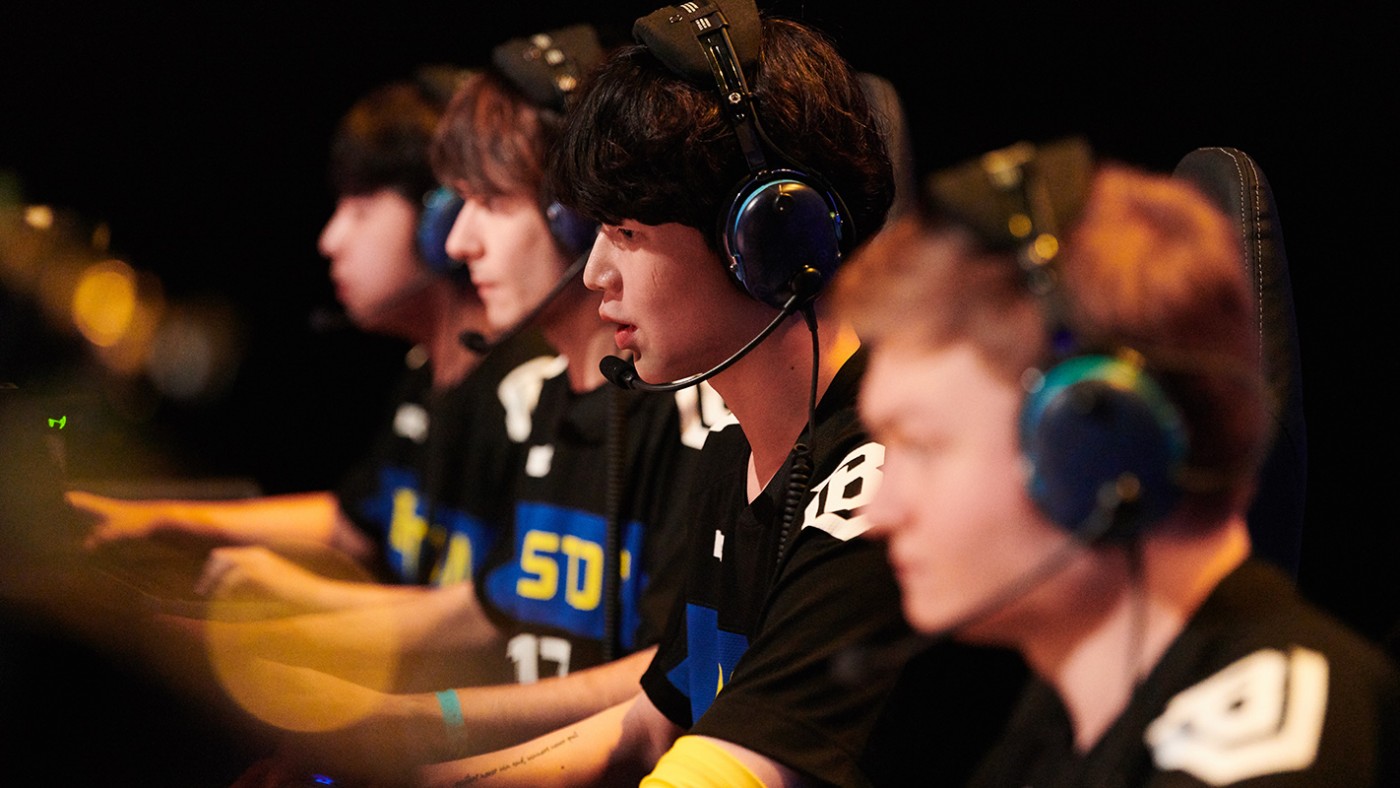 Overwatch League Online Play presented by Xfinity will feature a combination of elevated content and unique engagements that bring fans even more Overwatch action and special activations. All 20 teams will continue competing across their respective regions from the safety of their own facilities and homes under the Online Play competition structure, which is expected to encompass the remainder of the 2020 regular season. 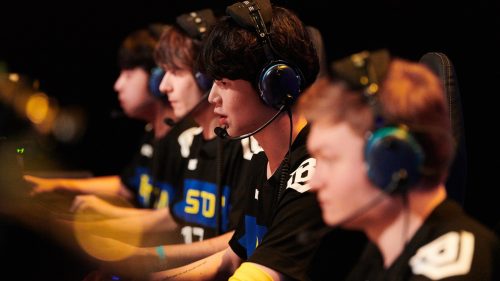 The deal builds on Xfinity’s presenting sponsorship from the Overwatch League 2019 playoffs, including the Grand Finals, and brings together the nation’s largest Gig-speed network with the Overwatch League for the next two seasons. As the nation’s fastest internet and best in-home WiFi experience, Xfinity xFi gives gamers reliably fast speeds for the best online gaming experience.

Further, Xfinity’s X1 platform will deliver exclusive content for Overwatch League fans such as the video series, “In Case You Missed It.” The series will serve as a highlight and flavor piece, featuring top plays and the biggest broadcast highlights coming out of each weekend of OWL Online Play presented by Xfinity. Through its partnership with YouTube, Xfinity customers can also access live matches each week through X1 by saying “Overwatch League” into their Xfinity voice remote.

“We are thrilled to continue our work with Xfinity to give our fans and players the highest quality in streaming and gameplay,” said Brandon Snow, Chief Revenue Officer of Activision Blizzard Esports. “As the preferred ISP of the Overwatch League and with regular season play taking place online, Xfinity’s partnership is essential to successful broadcasts and online fan experiences.”

“Fast and reliable internet is essential for the best online gaming experience and our continued partnership with Overwatch League gives us the opportunity to showcase how Xfinity xFi delivers the most reliable and fastest speeds built for gamers,” said Matt Lederer, Vice President of Brand Partnerships at Comcast. “We’re excited to develop content and create viewing experiences that Overwatch League fans and Xfinity customers can’t get anywhere else.”

About the Overwatch League™

The Overwatch League™ is the first major global professional esports league with city-based teams across Asia, Europe, and North America. Overwatch® was created by globally acclaimed publisher Blizzard Entertainment (a division of Activision Blizzard—Nasdaq: ATVI), whose iconic franchises have helped lay the foundations and push the boundaries of professional esports over the last 15 years. The latest addition to Blizzard’s stable of twenty-two #1 games,[1] Overwatch was built from the ground up for online competition, with memorable characters and fast-paced action designed for the most engaging gameplay and spectator experiences. To learn more about the Overwatch League, visit www.overwatchleague.com.

[1] Sales and/or downloads, based on internal company records and reports from key distributors.