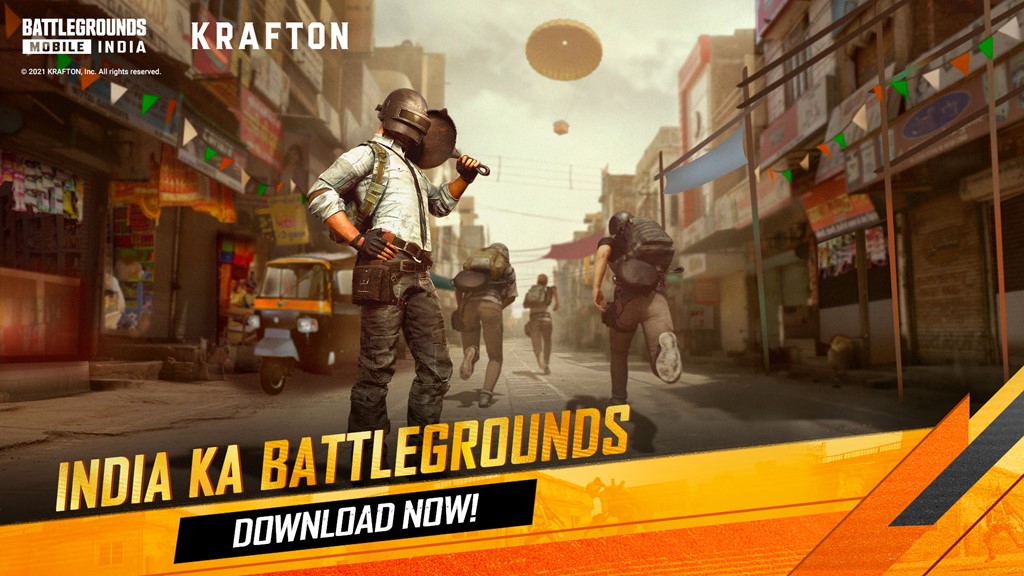 Set in a virtual world, BATTLEGROUNDS MOBILE INDIA is a new battle royale game where multiple players employ strategies to battle it out and be the last man standing on the Battlegrounds. BATTLEGROUNDS MOBILE INDIA went live for pre-registrations on Google Play on 18 May 2021 and secured 40 million pre-registrations as of today. The Early Access for the game started on 17 June 2021 and saw incredible support from the community with 20 million players trying out the game and providing valuable feedback. 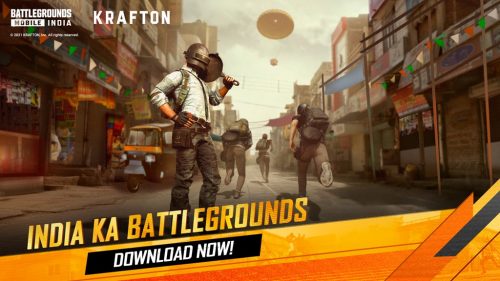 For more information on the game please visit https://www.battlegroundsmobileindia.com.