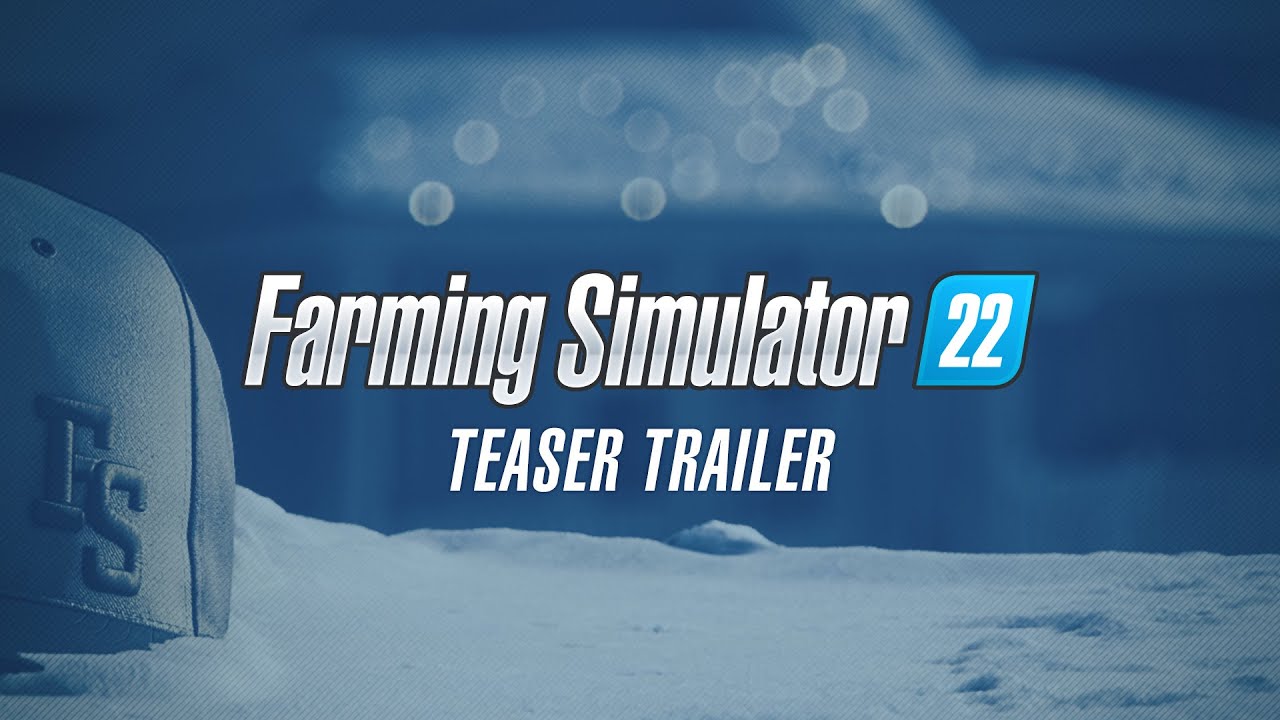 Each day, from July 21-23, GIANTS will stream for a couple of hours, starting at 11:00am PT / 2:00pm ET. Viewers can expect exciting insider information directly from the developers: Viewers will get a deeper look into already announced features like production chains and witness the reveal of even more content and unannounced gameplay mechanics.

That’s not all: even more features and details will be revealed!
Prepare for surprises! Even more insightful presentations, multiple Q&As, raffles and dedicated Discord chat rooms with developers to discuss the FarmCon news of the day will be unveiled soon. All this will allow fans to learn more about Farming Simulator 22 and even interact with GIANTS Software and the developers directly.

FarmCon is the official and annual community event for modders, developers and players of the Farming Simulator series. Since 2016, fans can meet at FarmCon to chat with GIANTS Software and other players.