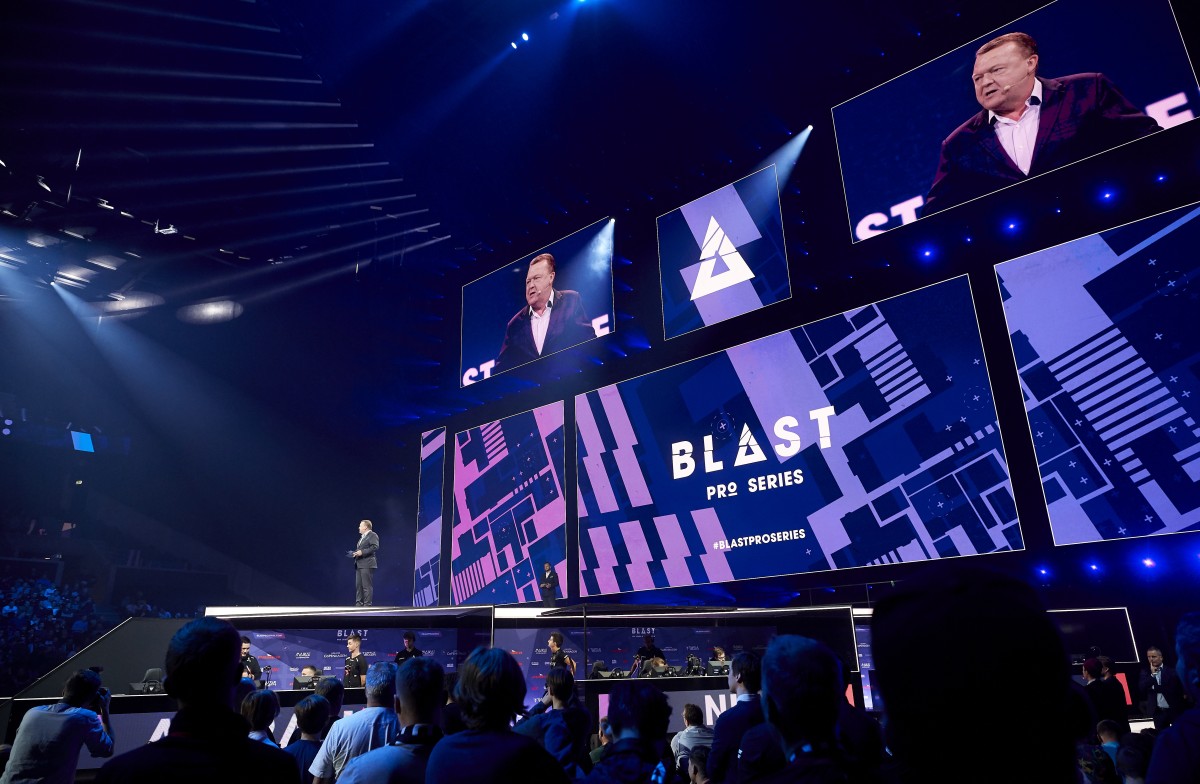 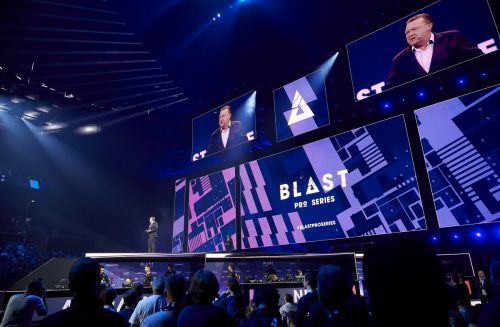 Millions of viewers online and on Flow TV around the globe followed the spectacular tournament live and more than 12,000 enthusiastic spectators in the arena created an electrifying atmosphere throughout the day and night.

The Prime minister touched upon the recurring discussion on esports and traditional sports, and Rasmussen made his views very clear:

– You have been training for years and years to be where you are. And along the way, you have probably had to explain yourselves more than once, convincing people that you are not wasting your time. But now I hope, your explaining days are over, because you are sportsmen. You are truly sportsmen following your dreams, said the Prime Minister.

The words were received with loud cheers from the packed arena and social media lit up with #blastproseries trending on Twitter and loads of comments discussing and applauding the message.