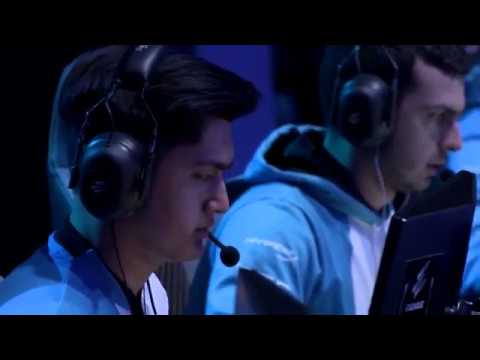 Turner and IMG’s ELEAGUE will follow the elite Counter-Strike: Global Offensive teams that advanced to the pinnacle of its recent Major Championship in Boston when ELEAGUE | Road to the Boston Major returns with the fourth of five episodes Friday, March 2, at 10 p.m. ET/PT on TBS. The latest episode, The Big Stage, will focus on players’ unique experiences as they travel to Boston for a chance at CS:GO’s biggest prize: A Major victory.

The penultimate episode will feature the families of star players Tarik ‘tarik’ Celik, Marcelo ‘coldzera’ David and Epitácio ‘TACO’ de Melo as they travel to Boston’s Agganis Arena to cheer on their loved ones. The show will recap the exciting first two days of the New Champions Stage, including FaZe Clan vs. mousesports as Nikola ‘NiKo’ Kovacs faces his former team. Additionally, eventual champion Cloud9 will take a significant step in its historic run as it opposes the world’s top-ranked team SK Gaming. Road to the Boston Major will conclude with the finale on Friday, March 9, at 10 p.m. ET/PT on TBS.