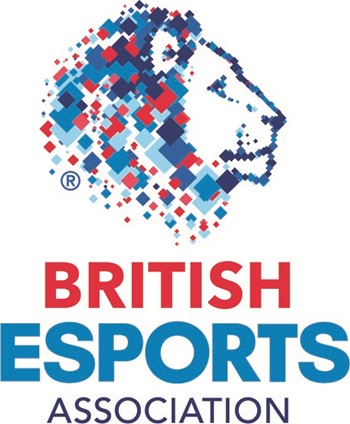 Schools and colleges have another chance to take part in the ongoing British Esports Championships, a series of competitive video game tournaments for students aged 12+ across the UK with rising viewer numbers.

The British Esports Twitch channel has grown to more than 2,400 followers since broadcasts began in spring 2020, with more than half a million total views.

The current participants will be split into divisions based on their final position in the leaderboard from winter qualifiers. Due to not taking part in the winter qualifiers and not knowing their skill level, all new teams who sign up before registrations close on Friday January 8th 2021 will be automatically placed into division 2.

These divisions will get underway during the week beginning January 18th, with the top 16 playoffs kicking off in each game from March 15th and the grand finals due to take place in April once again.

Matches will continue to be aired live online on Twitch.tv/britishesports every Wednesday from 4pm BST, with the partnered Twitch channel broadcasts put together by the British Esports team and a host of volunteer casters, presenters, production staff and others.

The British Esports Championships are PC-based and include the following games:

Following the positive feedback received from British Esports’ previous open Q&A sessions, it will also be adding more Q&A sessions this December for those interested in learning more about the Championships and spring season registrations.

These Q&A sessions will be:

The British Esports Championships are supported by Twitch Student and AoC Sport.

Due to the ongoing situation around COVID-19, teams are allowed to play from home. British Esports will continue to closely monitor the situation and may announce other changes to the Championships in due course. The safety of its participants is paramount. Alice Leaman, British Esports Association school and college liaison officer, commented: “We’re really pleased to see such encouraging viewing figures for the British Esports Championships and we know teams are following coverage of the tournament closely.

“We can’t wait to introduce new teams to the Spring Championships and find out which teams will emerge as finalists – and eventual champions. We’d also like to say a big thank you to all of our volunteers and participants.”

New schools and colleges can sign up to the Spring 2021 British Esports Championships here. Registration must be made by a member of staff, for example a teacher, and closes on Friday January 8th 2021.