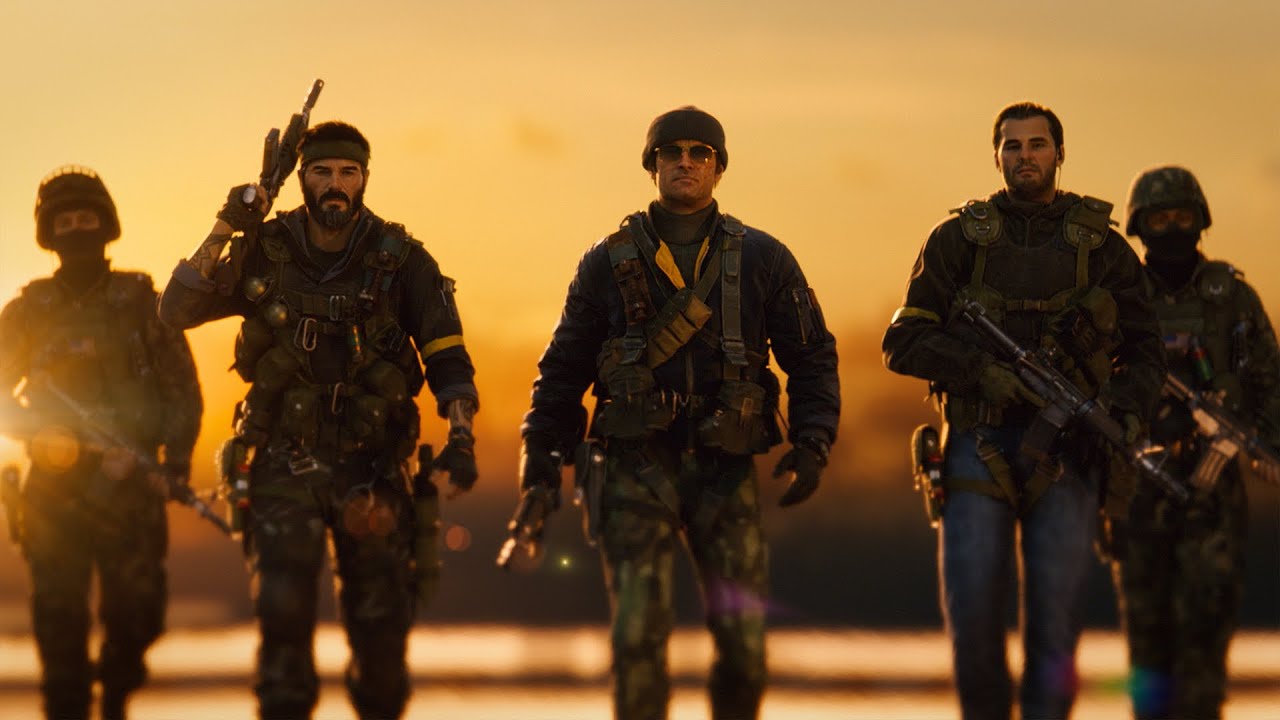 Activision announced the worldwide launch of the highly-anticipated Call of Duty®: Black Ops Cold War, an all-new entry in the #1 selling series in Call of Duty and a direct sequel to the fan favorite Call of Duty: Black Ops.

The new title infuses 1980s pop culture into a gripping conspiracy set at the height of the Cold War. In the fictional story campaign players must stop a plot decades in the making that could destabilize the global balance of power and change the course of history. The game delivers the next generation of online multiplayer combat with an arsenal of Cold War weapons and equipment across a wide variety of new maps and modes. Black Ops Cold War also provides an all-new co-operative Zombies survival mode experience.

The title supports cross-play across next generation and current generation systems with cross progression across all modes. Players can look forward to the biggest series of free, post-launch content in Black Ops history across Multiplayer and Zombies, as well as a robust schedule of in-game community events.

“Today’s launch starts the next great Black Ops experience across story, multiplayer and zombies in a direct sequel to one of the most iconic titles in Call of Duty,” said Byron Beede, Executive Vice President and General Manager, Call of Duty, Activision. “This is just the beginning. Our players can look forward to the biggest series of post-launch free content, community events and ongoing support ever in Black Ops plus tight integration across the ecosystem with Warzone. It’s a great time to play Call of Duty.”