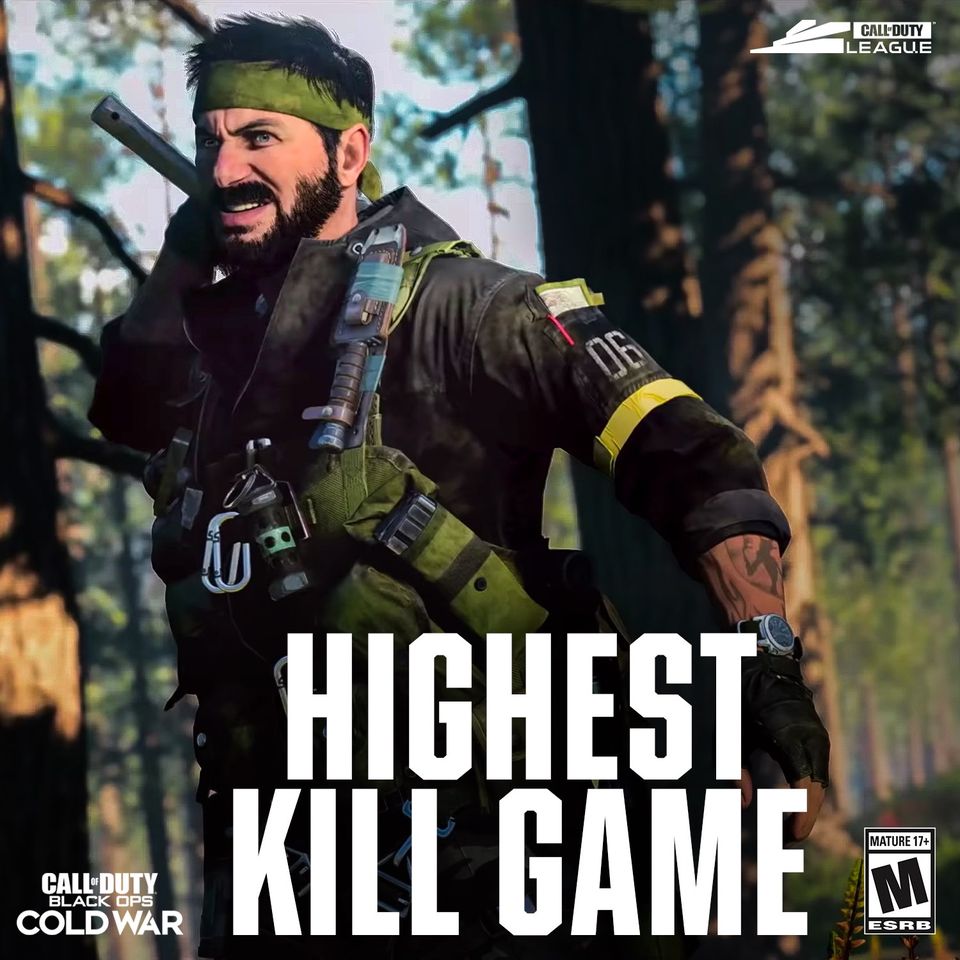 This week, the battle continues in Call of Duty®: Black Ops Cold War with the Cold War Colosseum multiplayer competition event, presented by London Royal Ravens from the Call of Duty League™. The Cold War Colosseum is the ultimate proving ground for stars and fans to come together and celebrate some amazing gameplay. Cheer with friends as top stars try to win their piece of the $25,000 USD prize pool and all the bragging rights.

Cold War Colosseum is part of a multi-day series of Call of Duty: Black Ops Cold War multiplayer events held by teams in the Call of Duty League. The series began November 14 and continues through November 20.