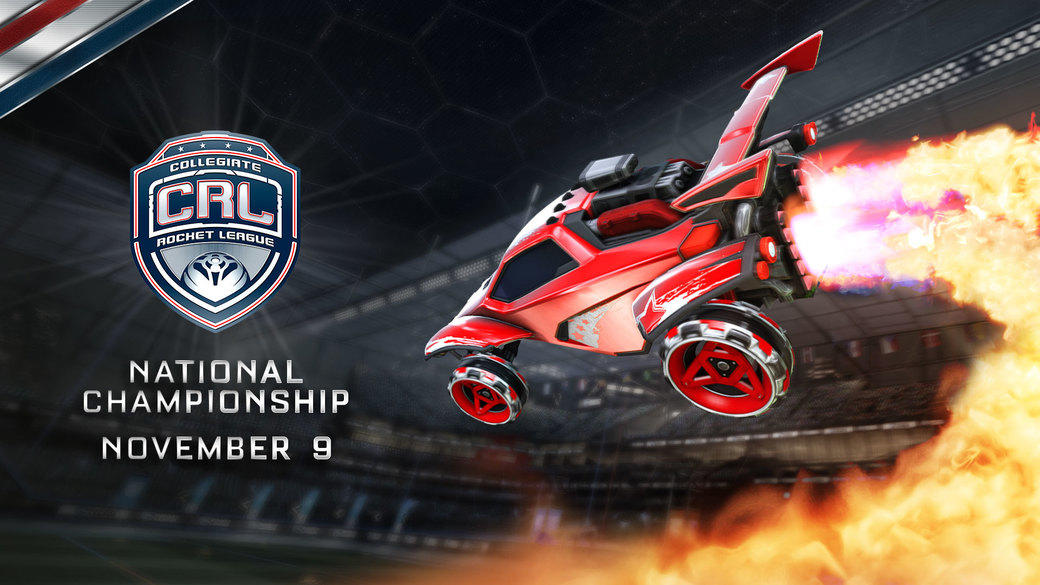 After another awesome Season of Collegiate Rocket League (CRL), the Fall National Championship will be back at the Esports Stadium in Arlington, Texas on November 9. So, without further ado, let’s introduce the competitors!

The final teams are: 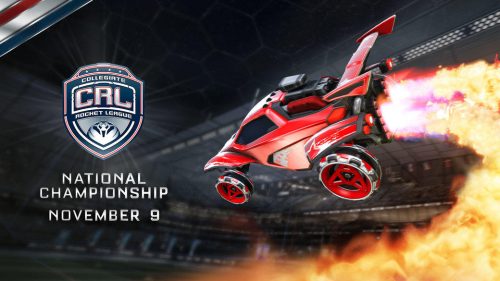 All four of these top collegiate teams battled their way through Online Qualifiers, League Play, and the high-stakes Playoffs to book their spot at the National Championship. They represent the very best talent that the CRL program offers. From flip-resets to calculated team plays, each squad has proven their worth throughout the season, but now have to prove they have what it takes to become CRL National Champions!

Tickets are still available for purchase HERE. Don’t miss your chance to catch these four amazing CRL teams compete for their shot at the title of CRL National Champions. Make sure to bring your school spirit and get ready to cheer for some epic plays at the Esports Stadium in Arlington!

This season of CRL wouldn’t have been possible without the participation of hundreds of schools across North America, especially the teams that helped make League Play so much fun to watch. We’d like to thank the following teams for taking part in CRL this season:

It’s been a blast bringing the best and brightest collegiate teams to the forefront and we can’t wait to crown a CRL Fall National Champion on November 9. Be sure to grab your tickets and get ready to cheer on your school at the National Championship, or tune in on Twitch beginning at 12:00 p.m. PT (7 p.m. UTC). We’ll see you there!