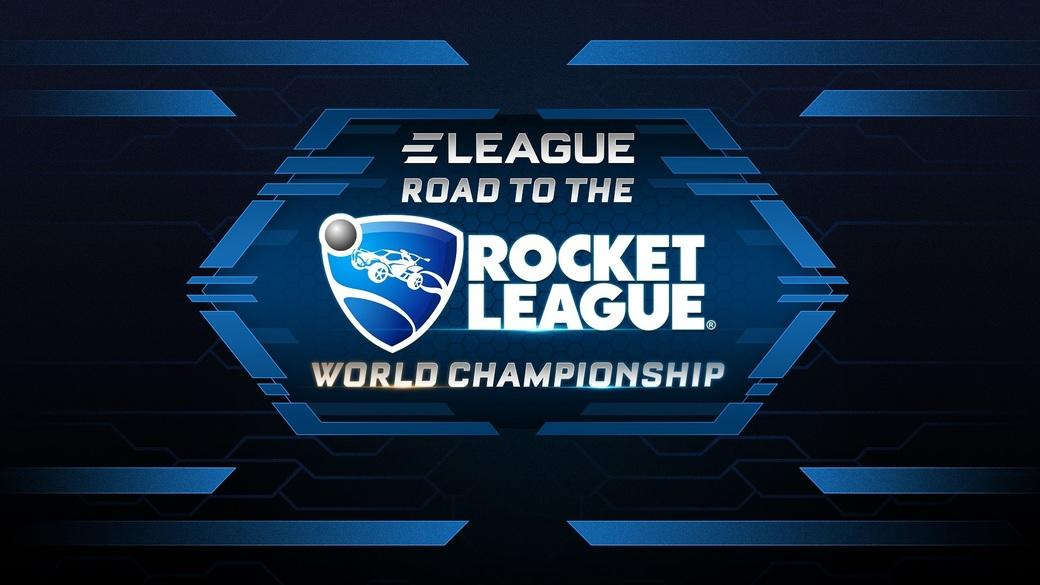 As part of the partnership between Psyonix and ELEAGUE, a groundbreaking, six-episode series, ELEAGUE | Road to the Rocket League World Championship, will debut this Friday on TBS.

The series will blend high-octane Rocket League action with award-winning, documentary-style storytelling that takes fans behind the scenes of Rocket League Esports’ biggest tournament, the Rocket League World Championship. The series will dive into multiple perspectives, including the players and their families, to offer viewers a glimpse into what it’s like to live life as a Rocket League pro at the highest level of competition. 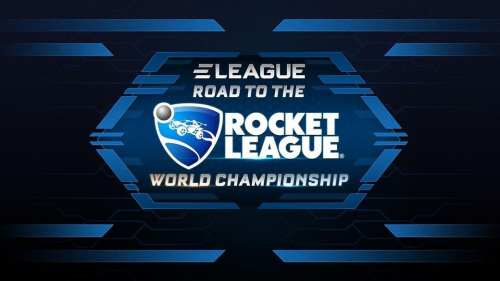 Fans will have the opportunity to view never-before-seen content and interviews that tell the story of what it was like to win, lose, and compete at the World Championship. Fans of Rocket League, esports, and the drama of competition won’t want to miss this series!

Don’t forget that all episodes will be airing on TBS (check your local listing for the channel number).