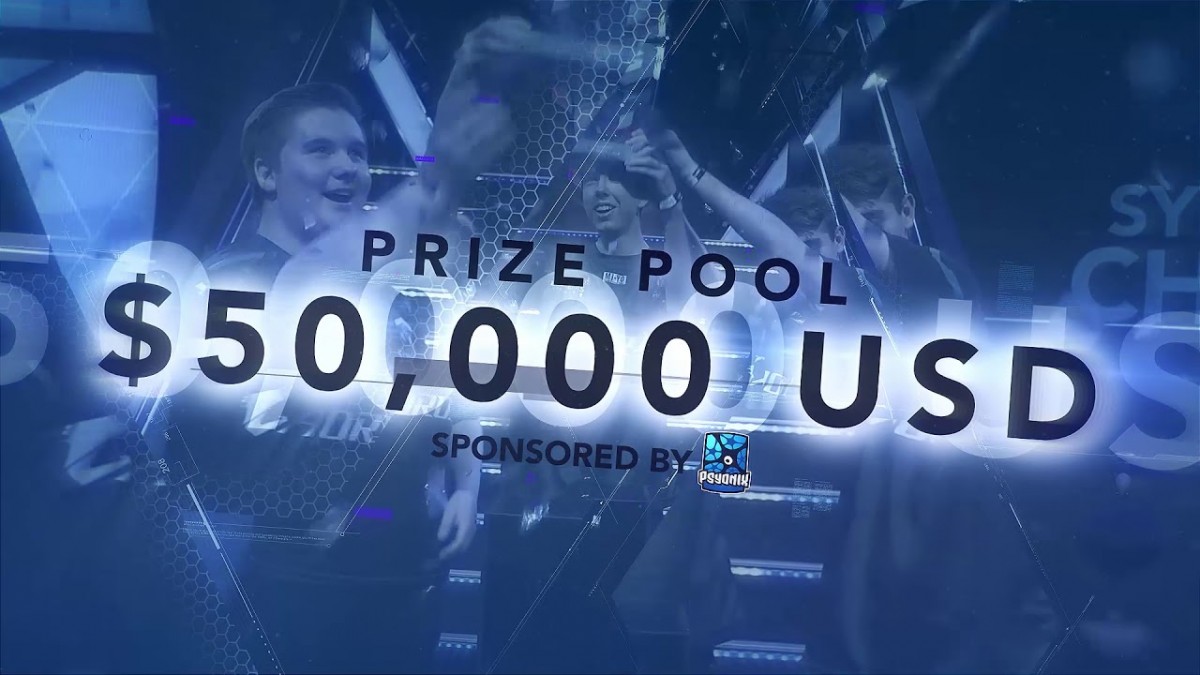 The Rocket League Championship Series (RLCS) is back and bigger than ever! On top of adding South America as a new RLCS region, we’ve also partnered with Gfinity to bring RLCS action back to the Oceanic region with the Rocket League Oceanic Masters. This league will serve as the official path to the Season 7 World Championship for Oceanic teams!

How Do I Qualify?

There will be two days of Open Qualifiers where any eligible Oceanic players can team up and play for their spot in the Rocket League Oceanic Masters. Sign-ups begin today, February 26, and will remain open until the start of the second qualifier.

Both qualifiers will feature a double-elimination bracket where the top three teams from each day will secure their spot in the Rocket League Oceanic Masters, alongside two auto-seeded teams from last season.

What about the League Play Schedule?

The Finals will be hosted at the Hoyts Gfinity Esports Arena in Moore Park, Sydney. At their conclusion, the top two teams will then book their spots at the Season 7 World Championship to represent the Oceanic region.

To sign up for the Open Qualifiers head to rlom.gfinityesports.com.au.

We’re excited to bring more great RLCS-level action to the Oceanic region through our partnership with Gfinity. Be sure to stay tuned for more Rocket League Oceanic Masters coverage in the coming months.