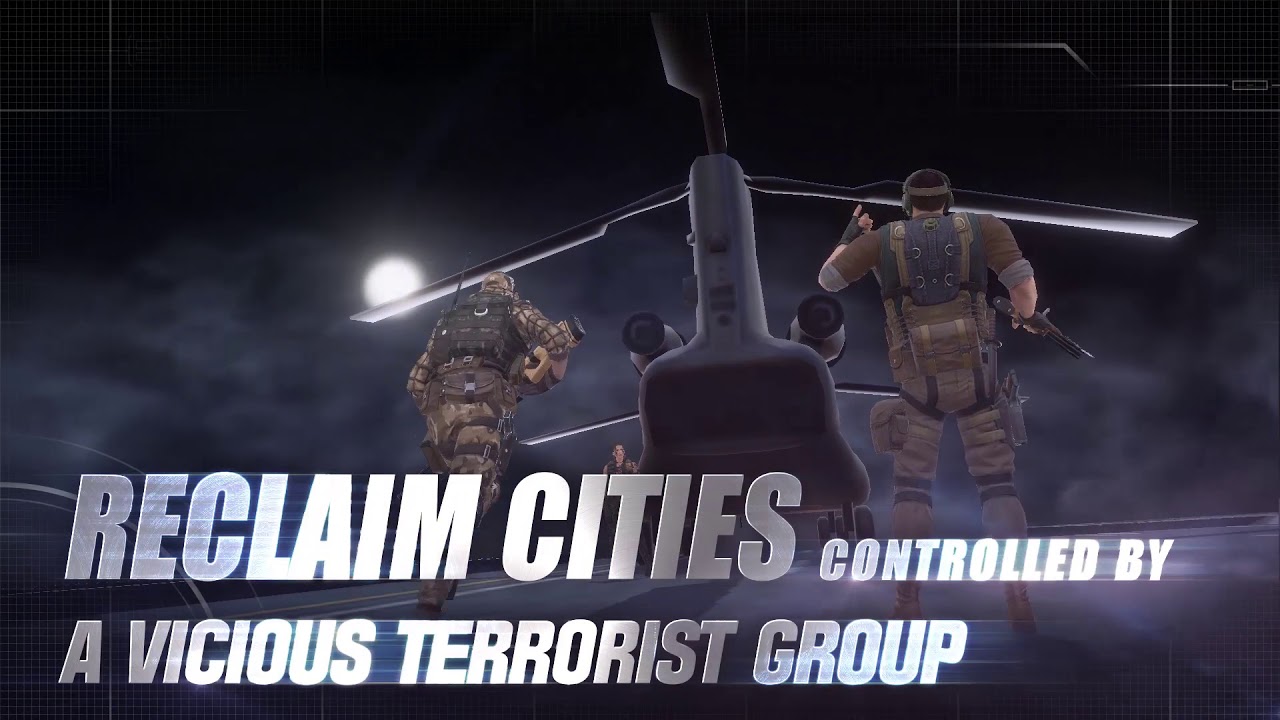 Joycity announces availability of its latest mobile strategy title, ‘CrossFire: Warzone’ in 166 countries worldwide. CrossFire: Warzone is based on the popular online shooter CrossFire with 100 million active players around the world. CrossFire: Warzone is the first strategy game to be developed to encompass the CrossFire IP. The game will support up to 6 languages at launch including English, German, and French. The game reinterprets the original lore and characters for the strategy genre and new fans. Over the past 7 months, the game was provided as Early Access for fans of the IP. This helped tremendously in getting the game ready for the official launch.

Players will be able to recruit 25, 3D modeled characters from the original game. The goal is to build and expand the base with an impressive arsenal made up of helicopters, attack vehicles and troops to fight against an international terrorist organization. Players can also get into the action directly by eliminating threats with an all new, 1st person sniper mode. “Years of Joycity’s experience from our previous strategy games such as Pirates of the Caribbean: Tides of War and knowhow have been crucial in getting CrossFire: Warzone ready for launch. We’ll do our best to provide players with a smooth gameplay experience. We will also expand to more countries including South Korea and Japan soon.” says Danny Noss, Director of Relations at Joycity. CrossFire: Warzone Links: