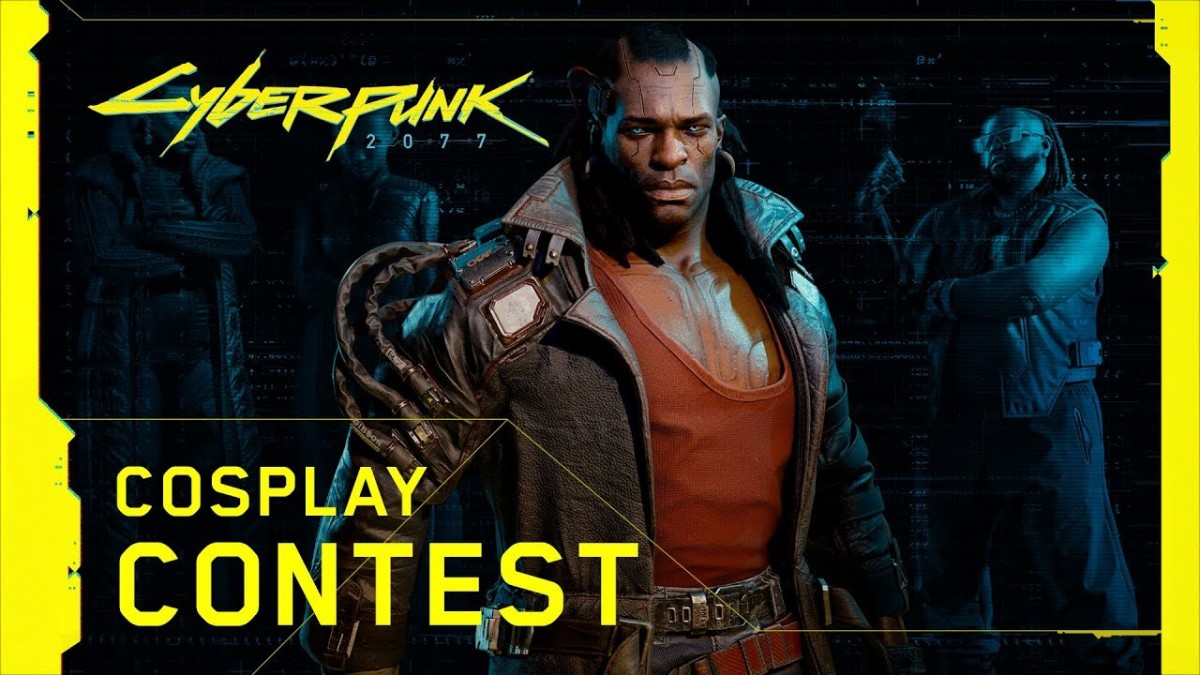 Entertainment area pass holders will be able to watch Cyberpunk 2077 being played live by members of the development team at the game’s booth located in Hall 6, Stand C049. These presentations will take place Wednesday, August 21st through Saturday, August 24th.

Additional organizational details for the Cosplay Contest gamescom qualifiers, including exact time and location, will be revealed at a later date, prior to the event, via the game’s social media.

About Cyberpunk 2077
Cyberpunk 2077 is a narrative-driven, open world RPG set in the most vibrant and dangerous metropolis of the future — Night City. The game follows the story of V, a hired gun on the rise in a world of cyberenhanced street warriors, tech-savvy netrunners and corporate life-hackers. Featuring CD PROJEKT RED’s hallmark concept of choices and consequences, players will face difficult decisions that ripple through the entire game. Winner of over 100 awards at E3 2018, Cyberpunk 2077 is set in the universe of the classic pen & paper RPG system, Cyberpunk 2020.