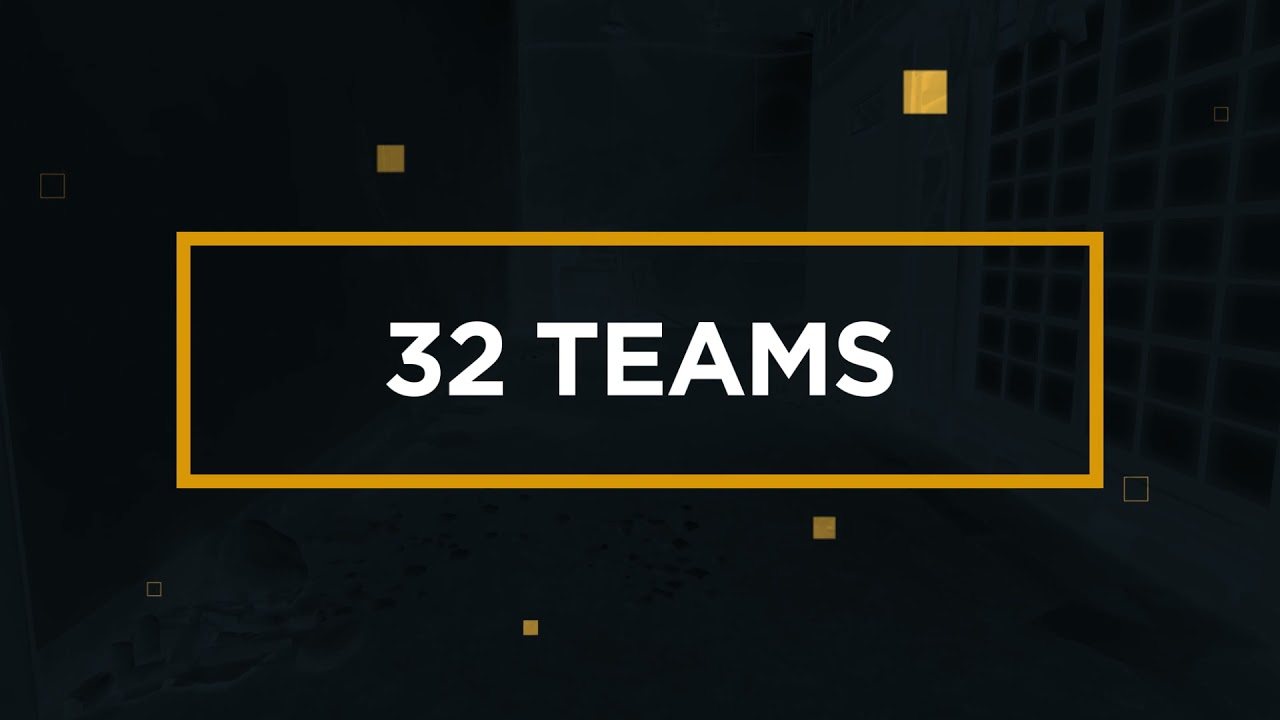 Dignitas, the esports vertical of New Meta Entertainment Inc. (NME), has announced a $50,000 all-women’s VALORANT tournament, the next edition of the VALORANT Champions Tour (VCT) Game Changers program. Verizon VCT Game Changers NA, presented by Dignitas, will host North America’s top Women’s VALORANT teams in the June 24-27, 2021 Main Event. Teams will compete for a chance to win the lion’s share of $50,000 and bragging rights as the region’s best Women’s VALORANT squad. An open qualifier, powered by Nerd Street Gamers, will precede the Main Event on June 19-20, allowing amateur and professional teams an opportunity to advance to the marquee event.

Interactive livestreaming service Twitch will be the exclusive broadcast home throughout the duration of this event. Dignitas and Twitch will open the opportunity for Twitch-exclusive content creators to apply for co-streaming rights to broadcast the event on each creator’s personal channel, as part of a joint-effort to champion women’s VALORANT content creators. Dignitas will surprise Twitch co-streamers with surprise gifted Twitch subscriptions and Twitch Bits throughout the duration of the event.

Popular VALORANT influencers including Dignitas’ starsmitten, artStar, Herculsye and sapphiRe will co-stream the tournament on their personal Twitch streams, with giveaways for their fans throughout the viewing party.

The primary broadcast, which will air on Twitch.tv/Dignitas, will be produced and administered by Nerd Street Gamers, a reputable tournament organizer that produced the first VCT Game Changers event in March 2021. All teams must be verified members of GALORANTs, the leading Discord community for Women’s VALORANT competitors. The previous $50,000 event saw Cloud9 White lift the Championship trophy, with Counter Logic Gaming, Moon Racoons Black and Dignitas rounding out the Top 4.

To compete in Verizon VCT Games Changers, presented by Dignitas, teams must register for the thirty-two team qualifier, powered by Nerd Street Gamers. The Qualifier will take place June 19-20, with select matches broadcast on Twitch.tv/nerdstgamers. Registration is now open at nerdstgamers.com/gamechangers and will close on Saturday, June 12, 2021, or as soon as the 32 team cap is hit.

Twitch streamers can apply to co-stream the event on Dignitas.gg/VCT. The Dignitas landing page will also serve as a destination for video and written interviews with each competing team, team roster news and VIP fan giveaways leading up to and throughout the tournament.