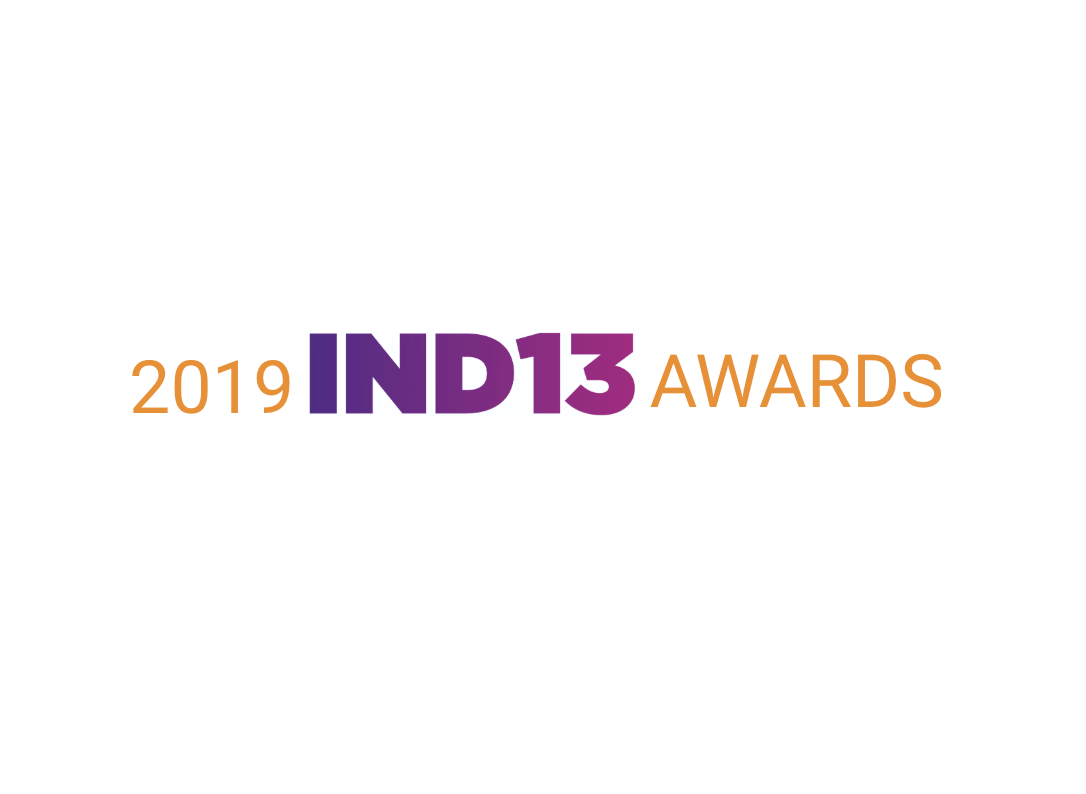 The IND13 Awards are back and the indie games specialists have chosen to recognize some of the most exciting and interesting names in indie games through a number of indie gaming categories. 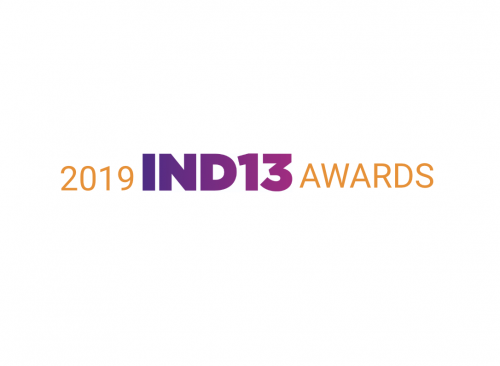 Hannah Flynn, Communications Director, Failbetter Games: “Many thanks to the team at Ind13.com for this delightful award! We’re very proud of Sunless Skies, and it’s gratifying to hear that the indie-loving community are enjoying getting lost in the Heavens.”

Harry Cole, Editor, IND13: “Deciding one indie game, indie studio or indie individual to win an award is challenging and completely subjective. We use the awards to recognize the great work that we’ve seen in the past year and award key figures in the indie games community.

“This is a chance to celebrate indie games rather than say one is better than another. Congratulations to those that deservedly won an award, received a nomination and to anyone making indie games for us to be proud of.”

“This year we’ve seen games that include geese, homeless aliens and nuclear disasters, it’s great to celebrate such diversity. For me one of the most important categories is original concept, where we get to explore some of the creative innovations from studios.”

– Baba is You: Winner

You can find out more at www.ind13.com