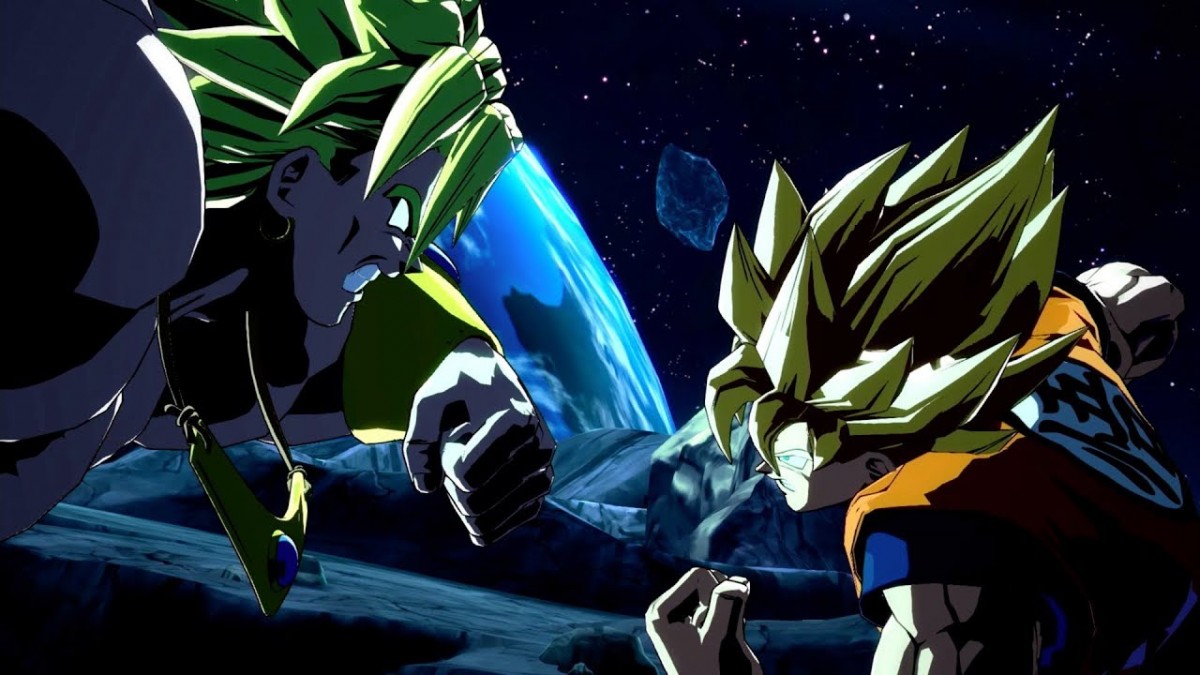 BANDAI NAMCO Entertainment revealed the launch trailer for the iconic DRAGON BALL characters Broly and Bardock both are now available. Each fighter will be available individually and will include five alternative colours, a lobby avatar and a Z-Stamp.

Broly is one of the last survivors of Frieza’s attack on Planet Vegeta that eliminated almost all Saiyans. The Legendary Super Saiyan’s huge physique grants his attacks an impressive reach and enormous power. His Meteor Ultimate Attack Gigantic Meteor lets him hover over his opponent and instantly unleash a huge blast of energy.

Bardock, the father of Radditz and Goku, has perfected his skills as a mighty warrior in numerous battles. He’s a character that’s easy to learn but hard to master. Extending his combos takes skill but his invincible and deadly rush attacks are extremely difficult to counter. His Meteor Ultimate Attack turns Bardock into a Super Saiyan, channeling the might of the mysterious alien race.

Both characters will also be part of the FighterZ Pass which gathers a total of 8 new fighters. Broly and Bardock will each feature a highly dramatic scene which are shown in the new trailer.

DRAGON BALL FighterZ is available for Xbox One, PlayStation®4, and Windows PC.