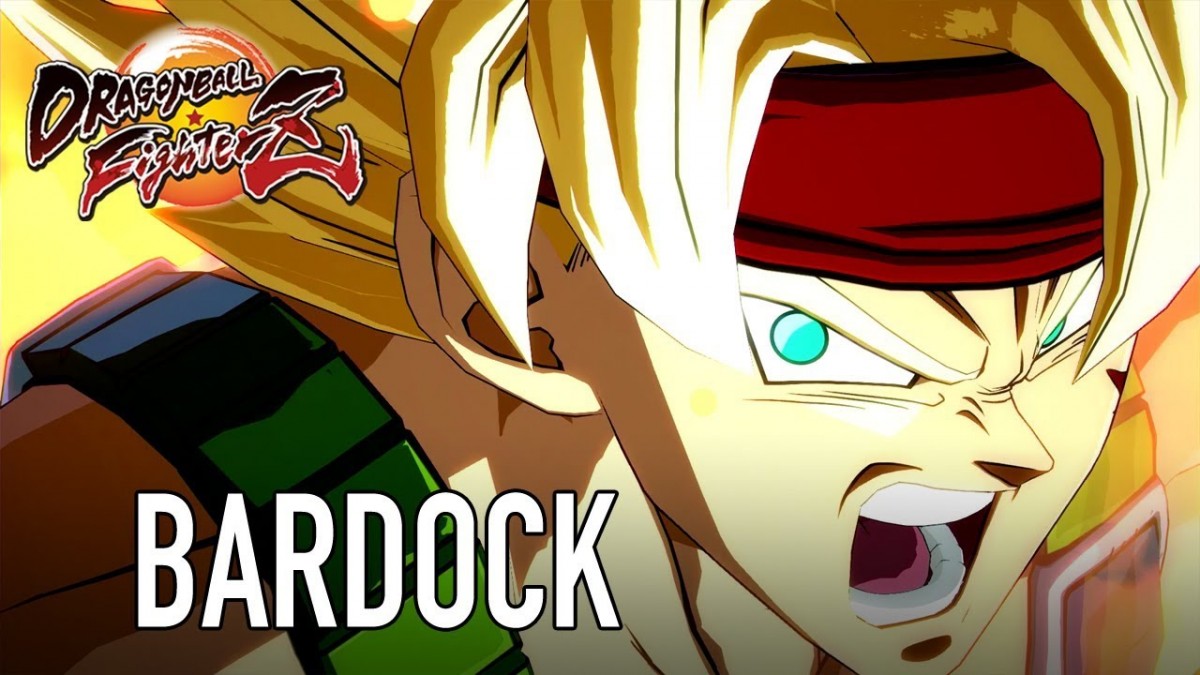 Broly and Bardock will join the fight as new paid content for DRAGON BALL FighterZ available on 28th March, 2018 along with the Commentator Voice Pack. In addition to the DLC release date, BANDAI NAMCO Entertainment also today reveal more details about a free update scheduled to be live in Spring.

Broly and Bardock, also included into the FighterZ Pass which contains a total of 8 characters, will delight all players with their special attacks and skills highlighted in a new gameplay video of Bardock revealed today. Further good news for the fans is dramatic scenes will also be unlockable under certain conditions when using these new characters! Relive like never before the epic fight of Bardock against Frieza and the battle of Goku versus Broly. Last important update available on 28th March, the Commentator Voice Pack will let Chichi, Videl and Android 18 commentate the stunning battles!

An exciting Free Update is also planned to be released in Spring allowing players to compete between the different Z-Unions! They can already join the Z-Union to show their love for their favorite Dragon Ball Character and get rewards but competition will start in Spring. Be ready!

DRAGON BALL FighterZ is available on Xbox One, PlayStation®4, and Windows PC.