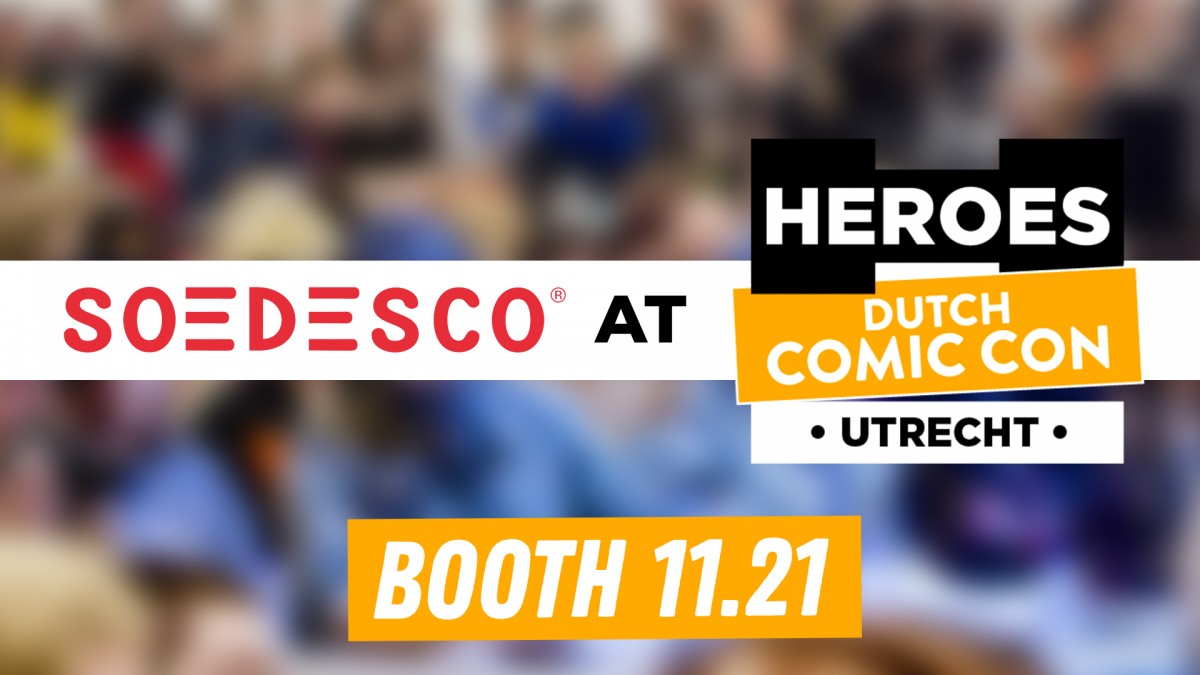 Dutch publisher SOEDESCO is taking a line up of five surprising titles to Dutch Comic Con. Two of these are completely unannounced and are playable for the first time at the event. The event takes place on the 31st of March and April 1st in Utrecht, the Netherlands. SOEDESCO can be found at booth 11.21. 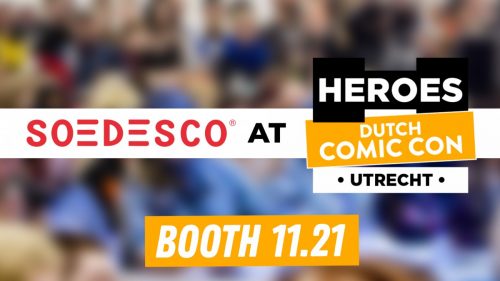 SOEDESCO’s versatile line up
At SOEDESCO’s booth players can enjoy a varied line up of five completely different games, two of which are brand new and haven’t been announced yet.

These two unnanounced games will be playable for the very first time in Europe at DCC. One is a dark fighting game, the other a mysterious Sci-Fi adventure. At DCC, players get the exclusive opportunity to try these games pre-launch

Finally, an RTS with good controls on console. 8-Bit Armies, the most colorful RTS around, can be played with controller support at DCC.

Farming experience Real Farm got two DLC at the beginning of March. At DCC players can give Real Farm a try, including the new Grünes Tal Map and Potato Pack.