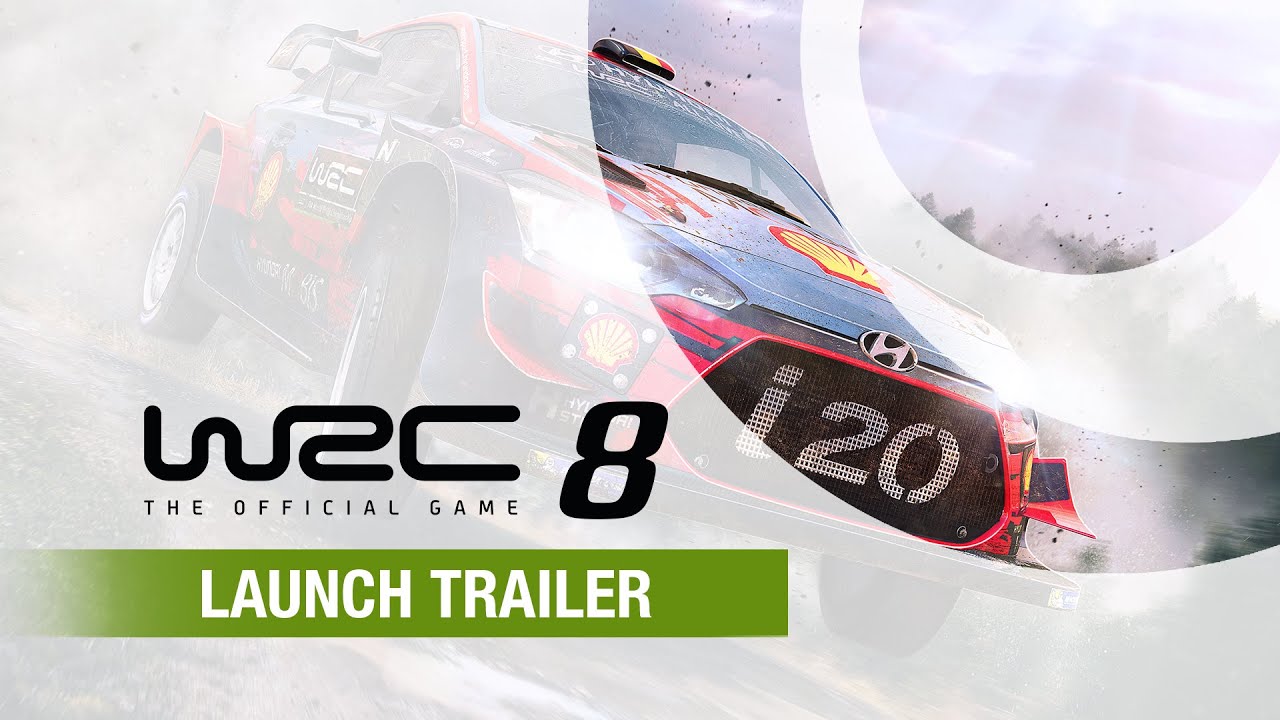 Following an intense season involving 12 challenges over 8 months, the time has come for the final of the eSports WRC Powered by Hyundai, with 9 qualifiers vying for the title, including Jon Armstrong, 2018 World Champion, and Lohan “Nexl” Blanc, the 2017 winner.

Together with WRC Promoter and the Wales Rally GB, Bigben is pleased to be bringing the 9 finalists together to compete in the grand final during the Wales Rally GB, at the Llandudno WRC service park. On Saturday 5 October, during the day’s competition, each eSports player will compete in 8 special qualification stages to see who is best.  Only 4 drivers will go on to the grand final, which will be held the same day (at 6 pm local time), over 3 special stages.

Follow the grand final on one of the following channels:

Each of the 9 finalists will have an inside look at the Wales Rally GB for 3 days and will be able to attend the rally’s special stages on Sunday. They will be using top-end simulators provided by Playseat®, Thrustmaster (T-GT base + Rally Wheel add-on Sparco® r383 mod + T3PA-PRO ADD-ON + TSS HANDBRAKE Sparco Mod) and NVIDIA.

The three finalists in the competition will each receive a prize from our partners:

The eSports WRC competition will be back in 2020. The weekly challenges available in WRC 8 enable players to compete against each other and test their skills, and the path to the 2020 world final will begin during the Rallye Monte Carlo in January 2020.

WRC 8 is available since the 5th of September 2019 on PC, Xbox One and PS4TM and on the 14th of November on Nintendo Switch