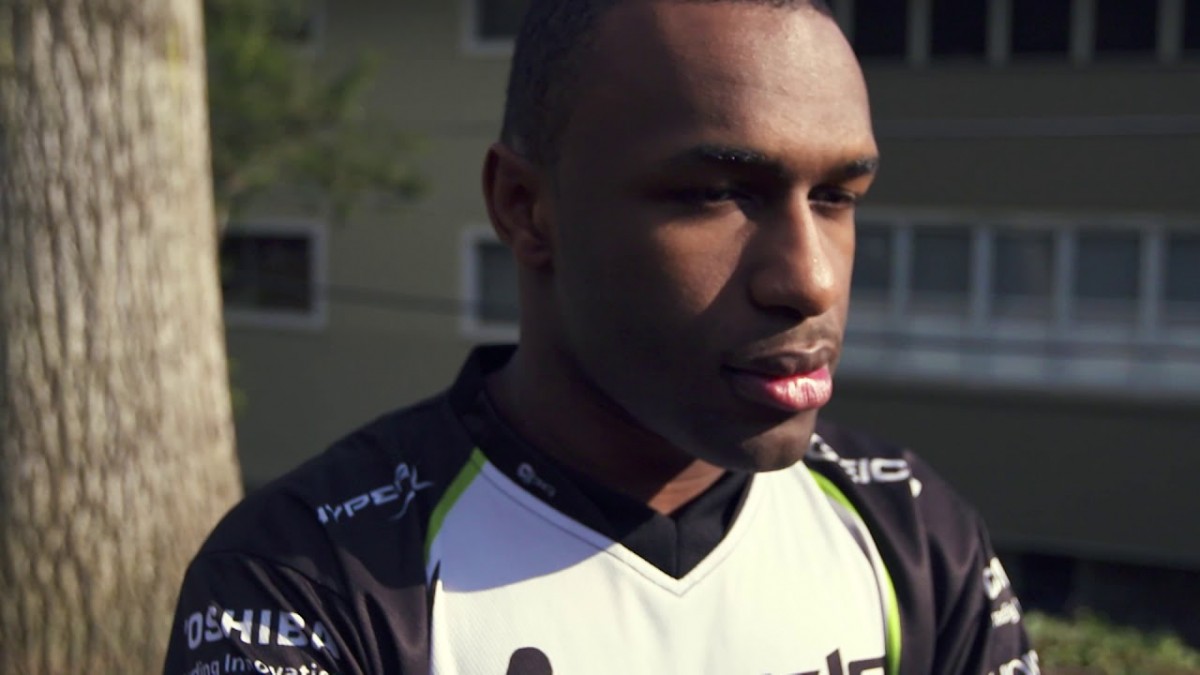 The TEKKEN Team Takedown series will then return to TBS with an all-new episode on Friday, March 30 at 11 p.m.