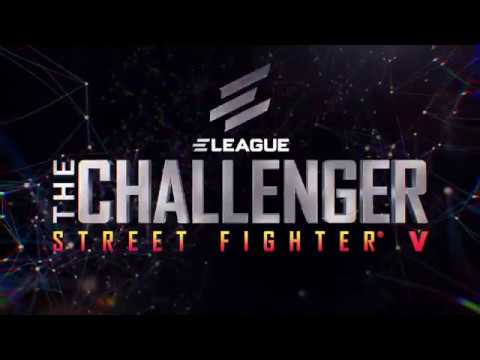 Turner and IMG’s ELEAGUE will premiere its first-ever reality show, ELEAGUE The Challenger: Street Fighter® V, Friday, April 20, at 11 p.m. ET/PT on TBS. ELEAGUE’s first reality series will showcase the drama that ensues when seven up-and-coming players live together and compete for the right to face the world’s best in the ELEAGUE Street Fighter V Invitational 2018.

The Challenger will also welcome Grammy-winning recording artist and fighting game enthusiast Lupe Fiasco to the series’ third episode, Saturday, May 5, at 2 a.m. ET/PT on TBS (late Friday night). Fiasco will step into a three-on-three team-based miniature tournament, where he’ll put his Street Fighter skills on display as his team tries to send one of their adversaries to the brink of elimination and end their dream of competing on the ELEAGUE stage.