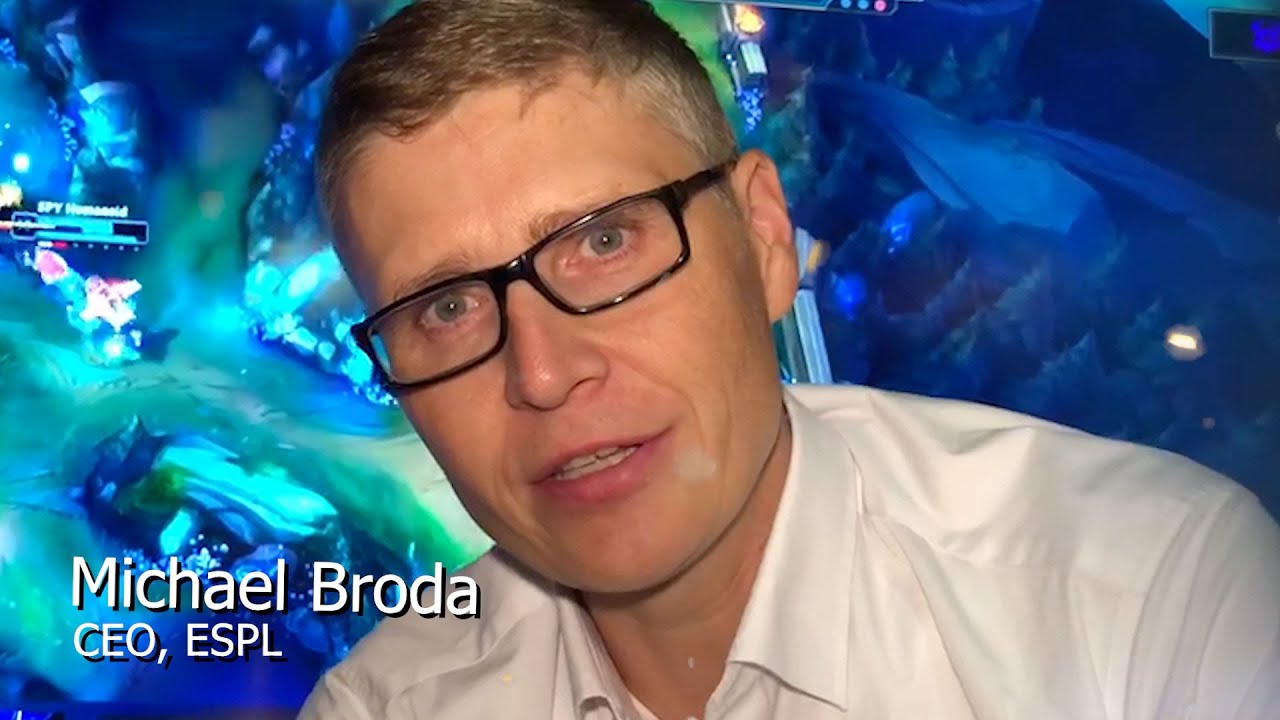 ESPL is a new kind of esports network, offering an integrated and open ecosystem for tournaments, media, brands, publishers, teams, and players. The new network will also feature a focus on community and digital interactivity. By adopting a hybrid online and on-the-ground tournament model, ESPL intends to create a Bedroom-to-Champion pathway for any aspiring esports enthusiast to be able to participate and be given a chance to be a world champion.

During its global roll-out — which will launch in 16 countries in its initial phase, covering Asia, Europe, and the Americas — ESPL is adopting a scalable licensing partnership model, working exclusively with experienced tournament organizers in every country ESPL plans to enter. ESPL will also work alongside game-publishers who share the vision of promoting healthy and competitive gaming events across markets worldwide.

The first ESPL season is planned to run from February to December 2020, with official details about the on-ground tournament rules and locations to be announced.

“We are very excited to launch the first season of the eSports Pro League in February 2020,” said ESPL CEO Michael Broda. “Response from our international partners has been overwhelmingly positive. There is so much interest in ESPL.”

Backed By an Experienced Team

eSports Pte. Ltd. was co-founded by ASX-listed iCandy Interactive Limited ), Michael Broda, and Malaysia-listed Sedania Innovator Berhad. Michael Broda is the former CEO of eSports.com Group AG, while Sedania Innovator Berhad is a software and technology solutions company publicly traded on Malaysia’s sole stock exchange, Bursa Malaysia. iCandy Interactive manages a portfolio of mobile games that have been played by a global audience of 350 million gamers and it plans to encourage its community of gamers to engage with the ESPL network.

The eSports Pro League (ESPL) is a global esports tournament and media network that is developing an integrated and open ecosystem for tournaments, media, brands, publishers, teams, and players with a focus on community and digital interactivity.

ESPL is launching a global footprint across 16 countries in its initial phase, covering Asia, Europe, and America. ESPL’s central focus will be on mobile esports, with PC and console-based video games also featured on its diverse network of quality esports content.