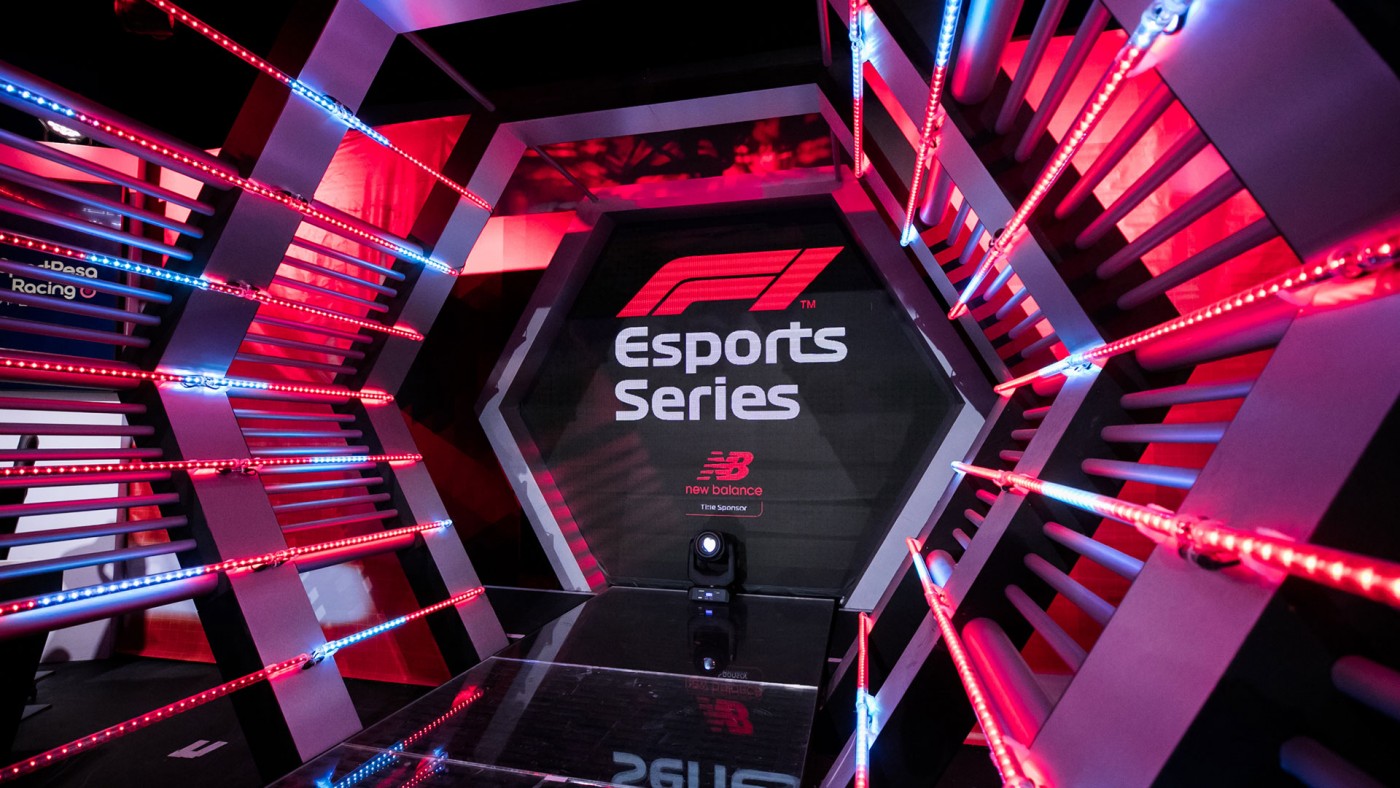 Current Formula 1 drivers Charles Leclerc, Alex Albon, George Russell, Lando Norris and Nicholas Latifi have all confirmed their participation for the second instalment of the F1 Esports Virtual Grand Prix this weekend. Racing on F1® 2019, the F1 quintet will be joined by former driver Johnny Herbert, who finished 13th in the inaugural race in Bahrain, as well as a host of other stars including England’s Cricket World Cup Winner, BBC Sports Personality of the Year and Red Bull Athlete Ben Stokes, with more names set to be announced in the coming days. 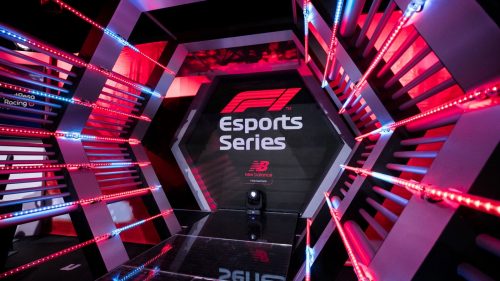 This weekend’s virtual Grand Prix is the second race in the new F1 Esports Virtual Grand Prix series, which gives fans the chance to watch Formula 1 races virtually, despite the ongoing COVID-19 situation. This weekend’s Grand Prix will take place using F1® 2019 on the Albert Park track, traditionally used for the Australian Grand Prix, on the weekend originally scheduled for Hanoi’s inaugural Street Circuit race in Vietnam. The Vietnam circuit is currently not available on the official F1 2019 videogame so drivers will show off their skills on the Albert Park circuit. Drivers will join the race remotely, with a host broadcast from 8:00pm (BST) on Sunday April 5.

The broadcast which will be available on the official Formula 1 YouTube, Twitch and Facebook channels, is expected to run for 1 hour 30 minutes, with a qualifying period where grid positions will be determined based on the drivers’ fastest lap time, followed by a 28-lap race. The Virtual Grand Prix will also be broadcast live with international broadcast partners including in the UK on Sky Sports F1 and Sky Sports Main Event.

Due to the wide variety of gaming skill levels amongst the drivers, game settings will be configured in such a way to encourage competitive and entertaining racing. This includes running equal car performance with fixed setups, reduced vehicle damage, and optional anti-lock brakes and traction control for those less familiar with the game.

After the virtual Vietnam Grand Prix is over, a special F1 Esports Pro Exhibition race featuring esports gamers will follow from 9:30pm (BST). The broadcast will be available on the official Formula 1 YouTube, Twitch and Facebook channels as well as selected TV broadcasters and is expected to run for 1 hour.