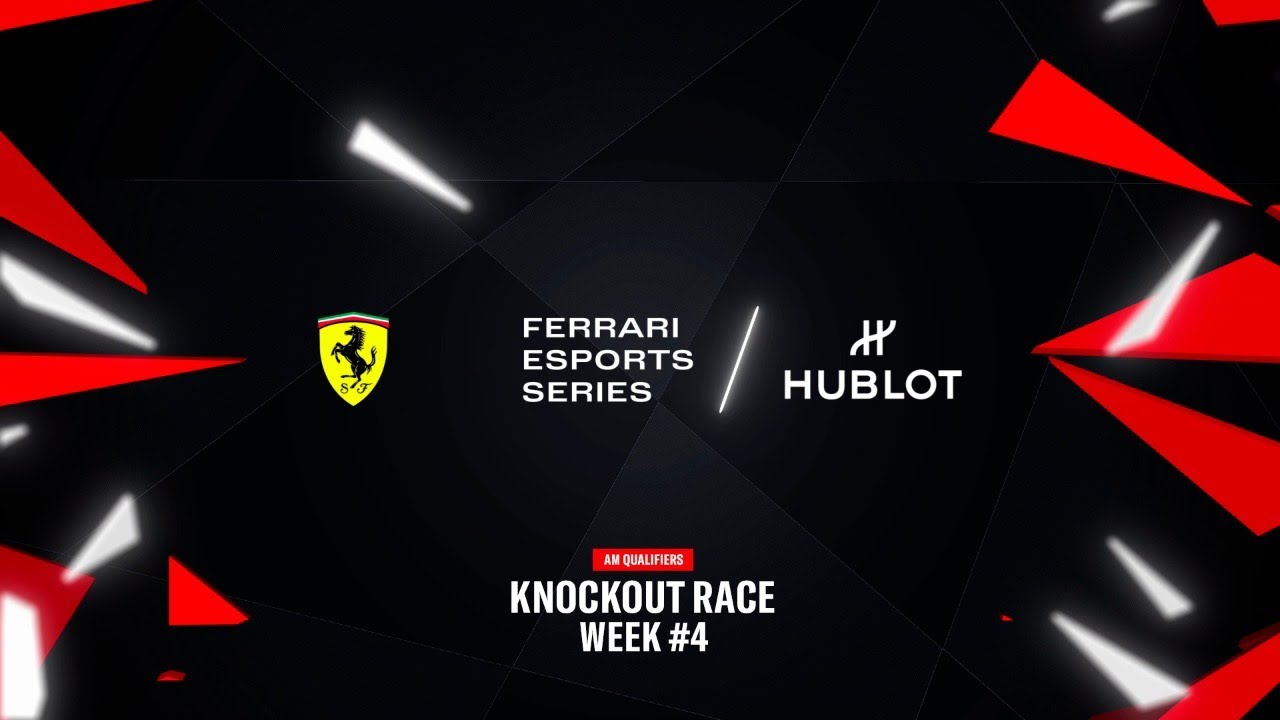 The Ferrari Hublot Esports Series steps up a gear this weekend as the first of four intense PRO and AM Championships competitions takes place. This series of races will feed PRO and AM Drivers into the Series Finals, where only ONE talented driver can win the chance to join the FDA Hublot Esports Team. Will it be a professional or amateur driver who will take that seat? Could it be a female driver?

Last Sunday’s race – held at legendary British circuit, Silverstone – determined the final six drivers for the AM Championship’s roster. It was won by Polish driver, Mateus Tyszkiewicz, with the Italian Marco Panero and fellow Pole, Wojciech Lukaszek, taking the second and third places.

The first race of the AM Championship will take place from Sunday 4 October on the Monza circuit, with the PRO Championship taking place in tandem.

The live broadcasts for all the races of the series can be followed on the Official Twitch, Youtube and Facebook Channels, and feature expert commentary by Nicki Shields, pit lane reporter for the FIA Formula E Championship, and Paul Jeffrey, Sim Racing expert, journalist and voice of companies such as Sro Esports and Race Department.