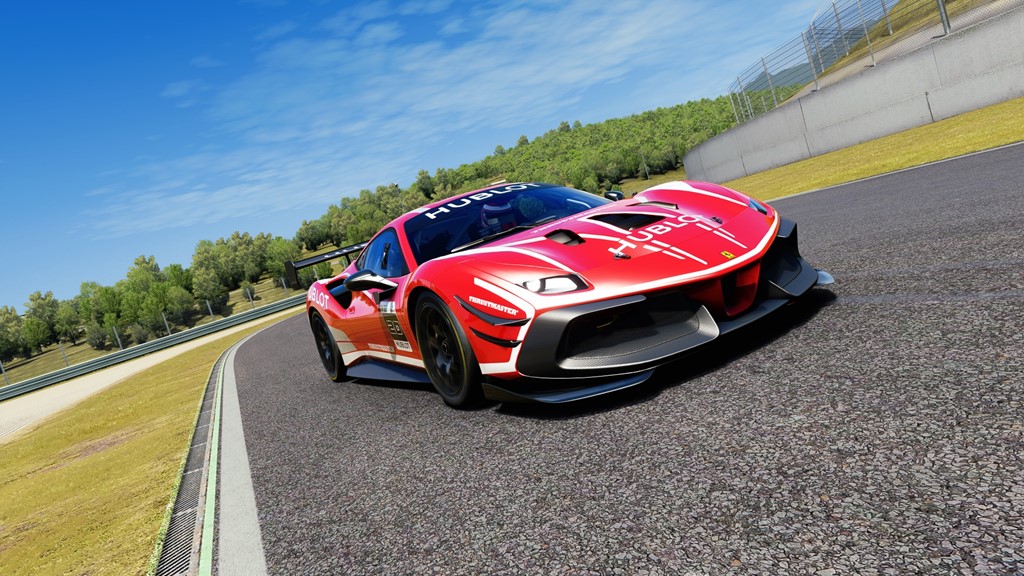 Registrations are open for the ‘Ferrari Hublot Esports Series’, the Esports championship organized by Ferrari and open to all European citizens over-18. The championship will feature two categories: AM Series and PRO Series. The best driver from the two categories will compete in a final event to earn the chance to join the ‘FDA Hublot Esports team’. The qualifiers will start in September. Ferrari F1 Driver, Charles Leclerc, will be the championship ambassador. 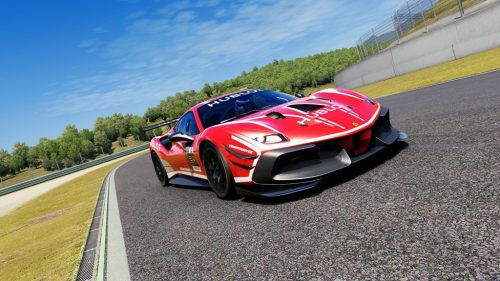 The Esports championship will be contested on the critically acclaimed  ‘Assetto Corsa’ software, developed by Kunos Simulazioni, and will be raced in a Ferrari 488 Challenge Evo, available exclusively for those taking part in the competition.

The tournament will be divided into two categories: ‘AM Series’, open to those who register and participate through rounds of qualifying, and ‘PRO Series’, a selection of 24 sim racers invited directly by Ferrari.

The first act of the tournament will be the qualifying phase for the AM Series, starting from 1st of September, whose winners will join the sim racers invited by Ferrari in the PRO Series. Both categories will compete in parallel on the same tracks in a real championship phase in October.

Taking the podium’s top step will mean more than simply securing the Championship crown as the overall winner will be offered the opportunity to be evaluated to become part of the ‘FDA Hublot Esports team’, together with the reigning champion drivers of F1 Esports Series David Tonizza and Enzo Bonito.

Charles Leclerc, Ferrari F1 driver, avid Esports fan and championship ambassador, will also closely follow the championship and  offer his experience as a real and virtual pilot to the participants.