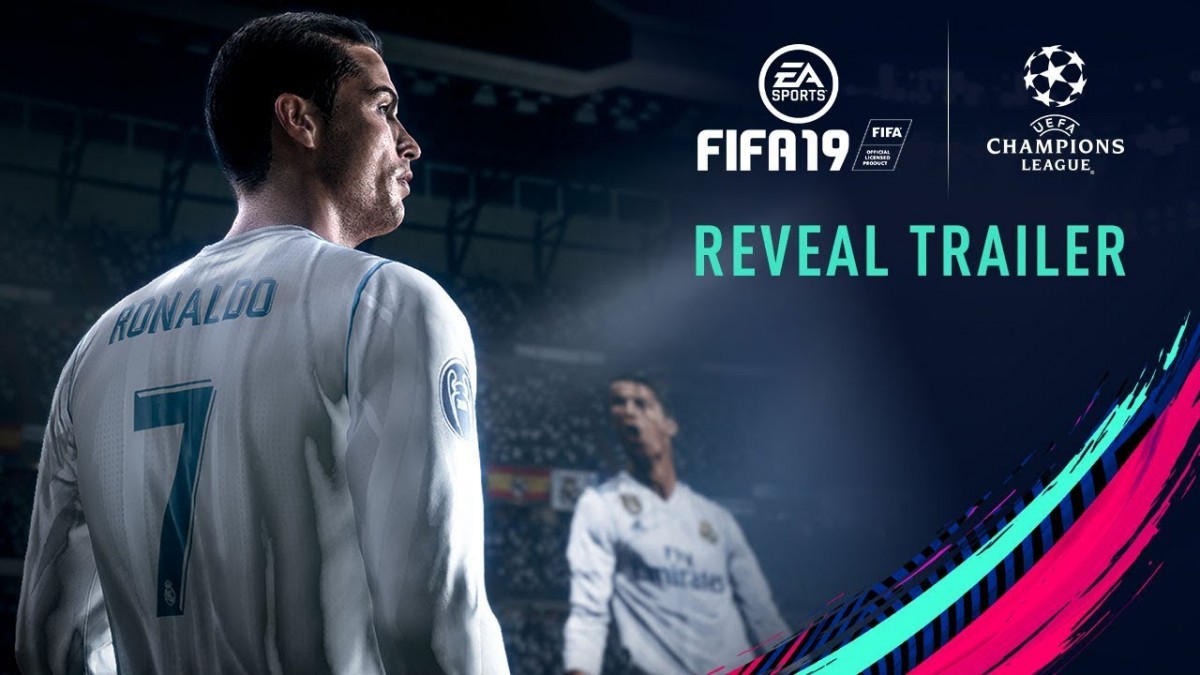 Electronic Arts Inc. announced the pinnacle of club football competition is coming to EA SPORTS™ FIFA 19* with the integration of the UEFA Champions League, as well as the additions of the UEFA Europa League and UEFA Super Cup on the PlayStation®4, Xbox One, Nintendo Switch™ and PC.

“The UEFA Champions League has been one of the most requested features from players for over a decade, and we’re so excited for one of the World’s biggest competitions to join The World’s Game in FIFA 19.” said Aaron McHardy, Executive Producer for EA SPORTS FIFA. “We are elevating the experience this year in so many ways, from integrating UEFA Champions League content across the game, to adding a variety of new features that bring more control to gameplay.”

Fans can achieve glory in the brand-new UEFA Champions League tournament mode featuring all the drama from the group stage through to the illustrious final or play a custom version of the tournament with any European club of their choice included in the game.

In The Journey: Champions*, the dramatic finale of the narrative driven story mode, players will chase the UEFA Champions League trophy as iconic young footballer Alex Hunter, on PlayStation 4, Xbox One and PC. Alternatively, players can build their dream squad in FIFA 19 Ultimate Team™, featuring live and authentic content from the world’s most prestigious club competitions, including the UEFA Champions League and UEFA Europa League.

In PlayStation®4, Xbox One and PC gameplay, new features allow players to control the pitch in every moment, from tactical approach to each technical touch, including the all-new Active Touch System that changes the way players receive and strike the ball, 50/50 Battles where reactions and player attributes determine the outcome for winning loose balls across the pitch, the new Dynamic Tactics system gives players greater ability to setup their squads and customize their tactical approach, and more.

Players who pre-order** the Champions Edition for the PlayStation 4, Xbox One, PC and Nintendo Switch™ will get three days early access, up to 20 Jumbo Premium Gold FUT Packs, Cristiano Ronaldo and Neymar Jr FUT Loan Items for seven matches, and more. Pre-order the Ultimate Edition for the digital versions of PlayStation 4, Xbox One and PC and get up to 40 Jumbo Premium Gold FUT Packs and more. All the pre-order details are available here .

EA Access*** and Origin™ Access Basic*** members can enjoy up to 10 hours of play time as part of the Play First Trial, and Origin Access Premier**** members can jump right into the full game first to get full access on PC starting September 20.