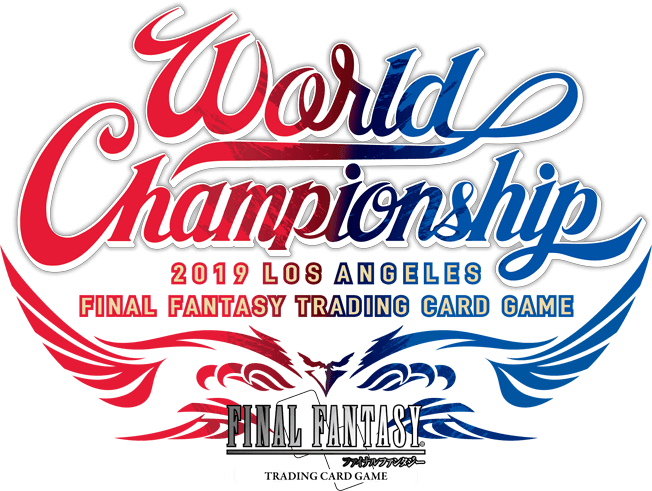 SQUARE ENIX® will be hosting the 2019 FINAL FANTASY® Trading Card Game (FFTCG) World Championships in North America at the Hilton Los Angeles Airport in Los Angeles, CA on November 23-24, 2019. The top thirty-two FFTCG players from around the globe will come together to compete in this grand finale of the 2019 FFTCG competitive circuit and determine the best FFTCG player in the world. 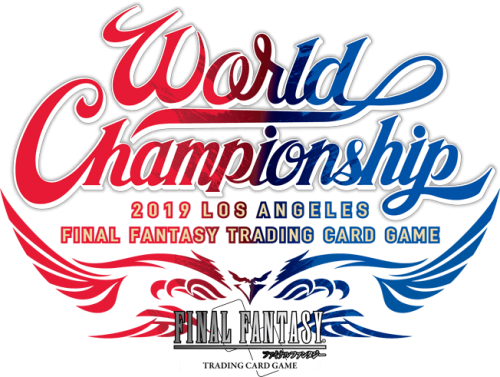 The tournament will be livestreamed on the SQUARE ENIX Presents YouTube channel for those interested in watching the competition.

SQUARE ENIX also offers an informational site that provides interested new players and viewers a tutorial on how to play FFTCG.