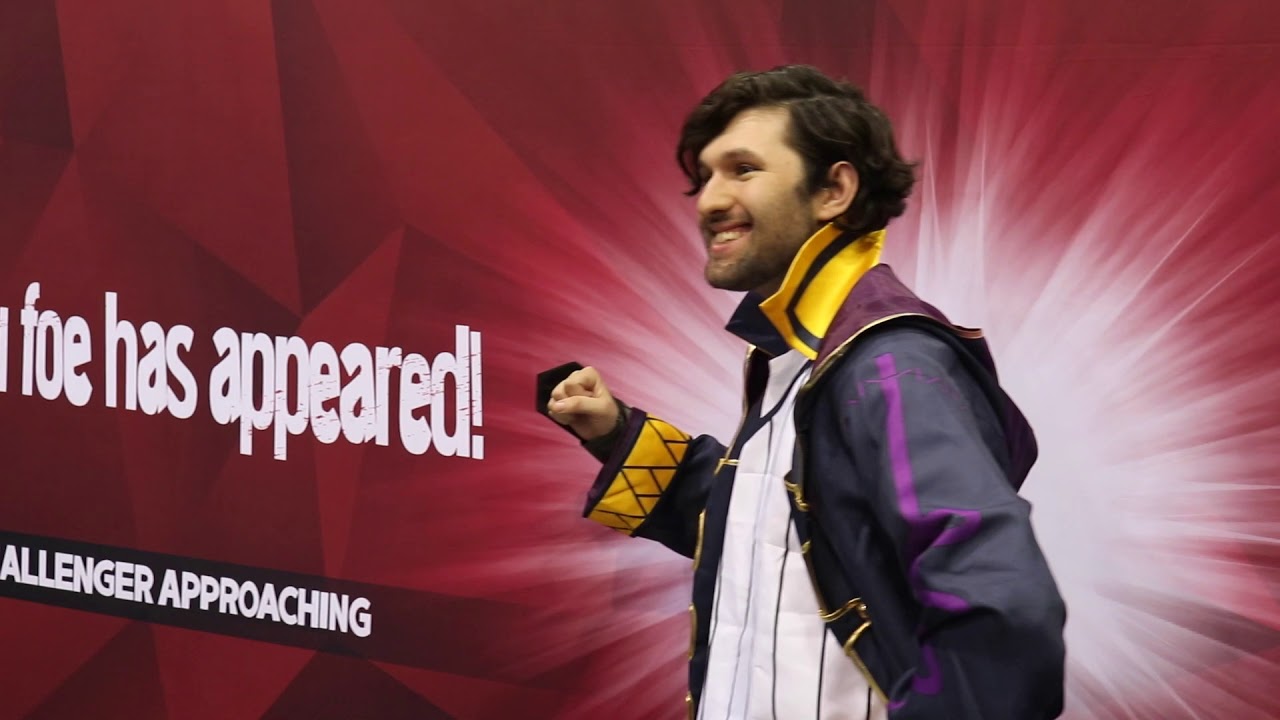 Game On Expo is back in 2020 with even more eSports championships, retro and tabletop play, music performances, anime cosplay, celebrity guests – and the same welcoming atmosphere from previous years. Boasting more than 10,000 attendees in 2019 alone, Game On Expo has quickly become the largest and most popular gaming event in Arizona.

For 2020, the organizers are planning a Classic Tetris World Championship regional qualifier and even more of an emphasis on Super Smash Bros. tournaments. There will also be a unique gaming-focused auction where attendees can bid on rare items.

“It’s been 5 years since we started Game On Expo – and we can hardly believe how much the show has grown,” says John Lester, co-founder of Game On Entertainment. “This has always been a labor of love for us – a place for anyone in the Southwestern United States (including Arizona, New Mexico, Southern California, Colorado, Nevada, Utah – and Western Oklahoma and Texas) to celebrate our shared love of games, anime, and everything in-between. Last year, we had the entire main voice cast of the original Pokémon show meet fans – the first reunion since the show ended. We’re planning some equally exciting things for Game On Expo in 2020!”

Tickets are now available at https://www.showclix.com/event/goe-2020. For a limited time, “Early Bird” tickets providing access to the full event can be purchased for only $35 ($15 off the regular price of $50). Kids 10 and under can attend for $10.