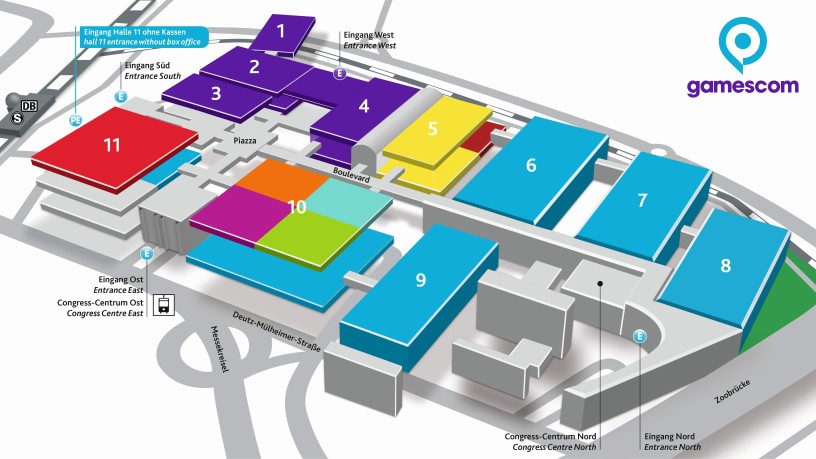 gamescom (open to all from 21 to 24 August) offers not only spectacular games presentations, but also many events. Fans can look forward to an extensive programme in hall 11.2 for the first time this year: the new event area promises both entertainment and relaxation with two signing areas, the COS Cup and the RC drift games, as well as a new food court with a comfy chill out zone. Hall 11.2 is open from 21 to 24 August as of 12:00 p.m. Stopping by is worth it! All available tickets for gamescom 2019 are available in the official online Ticket Shop under www.gamescom.global 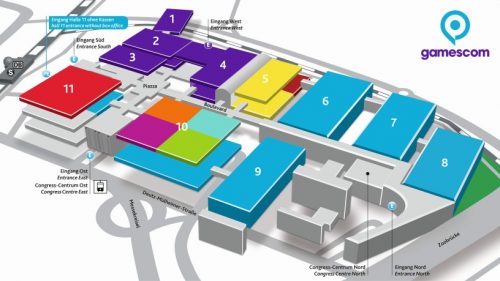 Meet your stars: this year, gaming fans can look forward to two signing areas in hall 11.2. Among other things, the following creators will be guests at gamescom and be available for signings (subject to change): Dante Axe, DerKeller, DoctorBenx, Felix von der Laden, GamerBrother, Kati Karenina, LPmitKev, Lusor Koeffizient, Marky, NoHandGaming, Saftiges Gnu, Sarazar, SimFans.de and TisiSchubech. The exact dates and times of this year’s signings will be available as of the end of July at the gamescom website in Events & congresses / signing area.

The best skaters of Germany can be found at the COS Cup. As usual, the series consists of individual championships and contests, in which pro skaters from throughout Germany can qualify for the official German championship, which will take place in Europa Park. The gamescom Cup now offers participants the last opportunity to secure a ticket for the final with a good placing. Skateboarding at the highest level is guaranteed on three days (Thursday at the open practice, Friday in the eliminations and Saturday in the final) – victory ceremony including the Best Trick Contest on top. The fast performances and spectacular tricks are a real crowd puller every year, and fans are of course very welcome to cheer on the skaters.

And there is also the usual fast and furious action at the RC drift games: this year, the remote-controlled racing cars will speed through hall 11.2 and compete for the pole position.

The new food court provides refreshment between events: whether a burger from the truck, Asian delicacies, crepes or the sweets bar – there is something for every taste. And those who need a short break before, during or after visiting the signing areas, the COS Cup or the RC Drift games can relax a little thanks to the many seating opportunities, and then dive back in to the hubbub of the fair.

gamescom is the world’s largest event for computer and video games and Europe’s largest business platform for the games industry. Hundreds of thousands of visitors from more than a hundred countries celebrate the latest games live at the event in Cologne. They are joined by millions of fans across the globe on digital channels. With the business area, the entertainment area, the developer conference devcom, the gamescom congress and the gamescom city festival, gamescom covers games culture in all its diversity. In 2019, gamescom opens its doors to trade visitors on Tuesday, 20 August 2019, and to members of the public on Wednesday, 21 August 2019. gamescom is jointly organised by Koelnmesse and game – the German Games Industry Association.