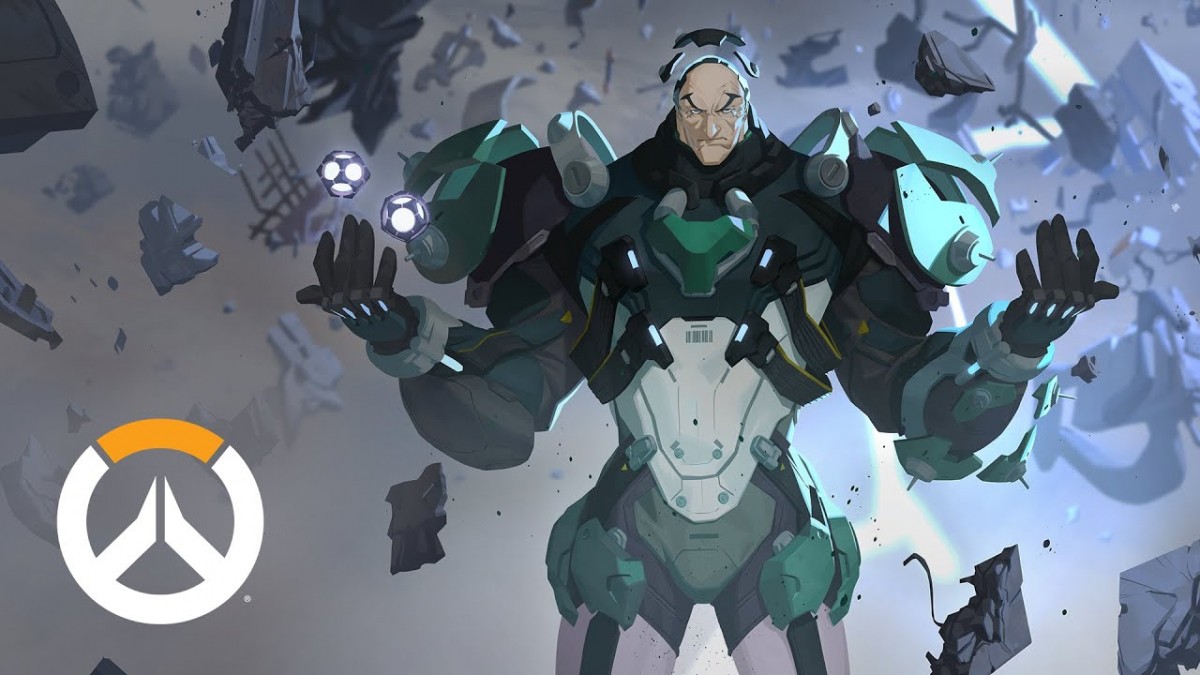 Sigma is a kind and brilliant scientist who has been irreparably changed by an experiment gone wrong, gaining the ability to manipulate gravity in the process. Sigma sustained serious psychological damage during that tragic experiment, was deemed a threat to humanity and locked away for years in a secret government facility. He was eventually freed by Talon and used as a living weapon.

Now live on PC on the Public Test Region (PTR), Sigma will shield you from harm—but apply enough force, and he’ll apply it back! You can find out more about Sigma below.

Experimental Barrier — Sigma propels a floating barrier to a location of his choosing. He can recall the barrier at any time.

Accretion — Sigma gathers a mass of debris and flings it at an enemy to knock them down.

Gravitic Flux (Ultimate) — Sigma manipulates gravity to lift nearby enemies into the air and slam them back down.

For further details on Sigma, please visit his hero page.