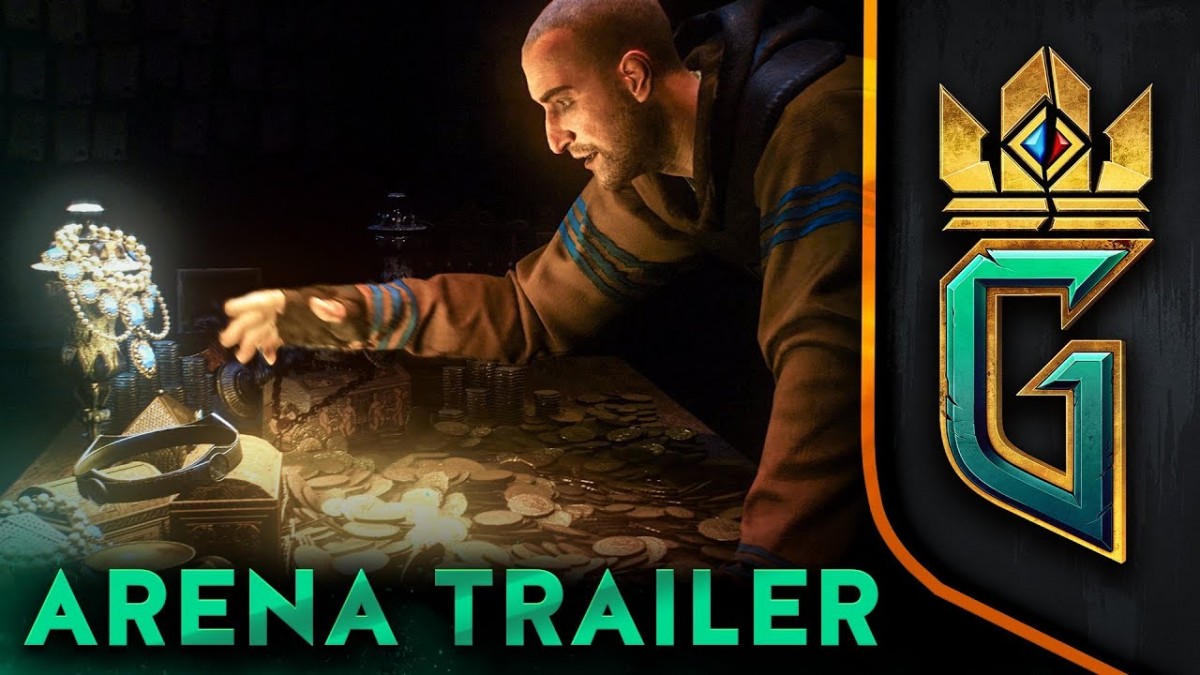 CD PROJEKT RED, creators of The Witcher series of games, announced the launch of Arena — a brand new way to play GWENT.

In Arena, players create decks by drafting cards from GWENT’s entire collection and fight for rewards. Decks in Arena follow their own set of rules, separate from other game modes. When building their armies, players can use cards from all playable factions, as well as use more copies of certain card types. The game ends once a player wins nine games or loses three. The more opponents are defeated, the greater the reward is.

The new game mode is governed by the nefarious Gaunter O’Dimm — a fan-favorite character from Hearts of Stone, an expansion for The Witcher 3: Wild Hunt. To participate in Arena, players need to enter Master Mirror’s realm by using a new in-game item called Mirror Shards. Shards are attainable using real or in-game currency.

For more on GWENT: The Witcher Card Game, visit playgwent.com.