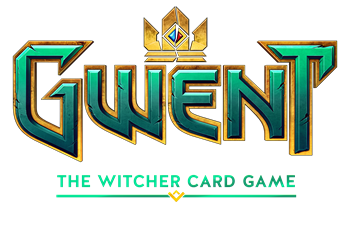 The long-awaited, epic conclusion to GWENT’s first competitive season took place this past weekend. GWENT World Masters, which was streamed live on Twitch, saw the eight best players from GWENT Masters Season 1 compete for the lion’s share of a $250,000 prize pool. Battling through the Quarterfinals, Semifinals, and the Grand Final itself, KOLEMOEN earned the title of GWENT World Champion.

The final tournament prize pool distribution and standings are as follows:

GWENT Masters, the official esports series for GWENT: The Witcher Card Game, is in its third season this year, with the second GWENT Open tournament of the season set to take place on July 3rd & 4th 2021 at 2PM CEST. Gamers who wish to support GWENT’s official competitive scene can do so by purchasing a special offer currently available in the GWENT in-game store — The Year of the Great Oak Bundle — 30% proceeds of which will contribute to the prize pool of the next GWENT World Masters tournament.

For a complete overview of GWENT Masters, including the ruleset, format, and tournament dates for next Season, visit masters.playgwent.com.