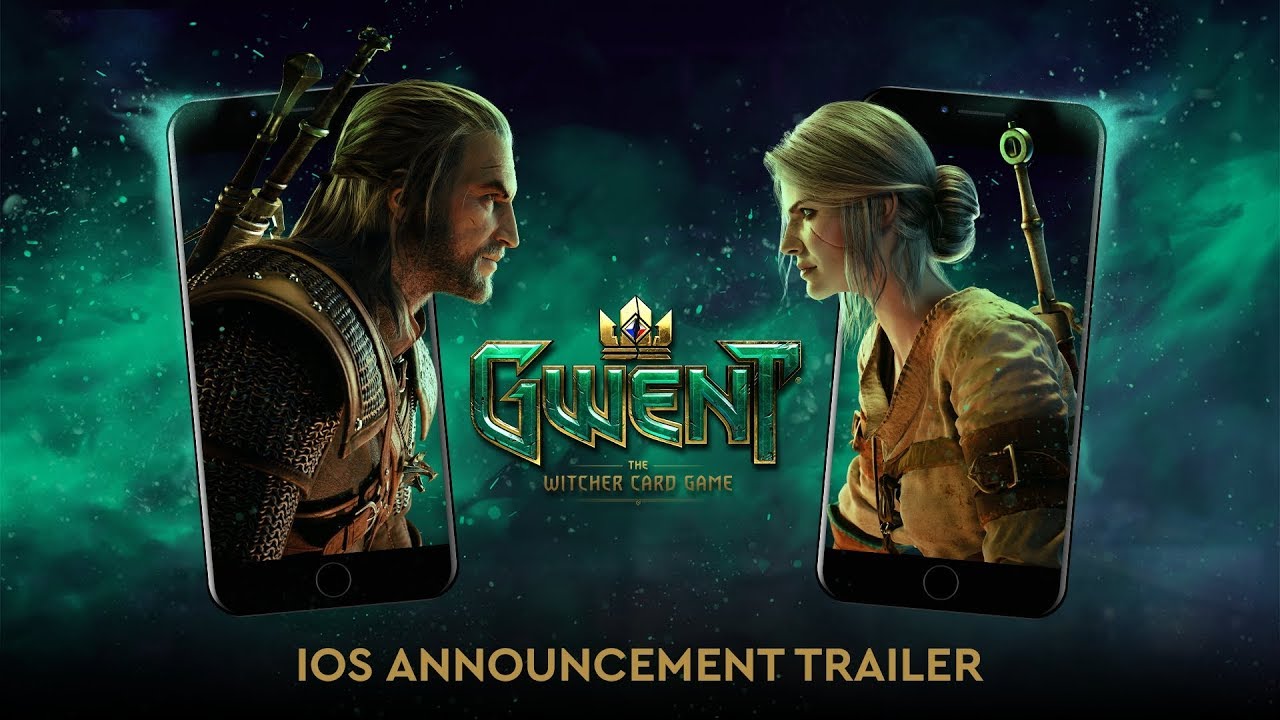 GWENT: The Witcher Card Game from CD PROJEKT RED, creators of The Witcher series and upcoming Cyberpunk 2077, is coming to iOS! GWENT is a fast-paced tactical card game of two armies clashing on the battlefield, where skill is your greatest weapon.

Players can pre-order the game on AppStore now to get it on their devices immediately after it releases on October 29th.

GWENT on iOS combines the full feature set of the PC version with controls reimagined for the touch interface. Progress and purchases are shared between iOS and PC (using GOG account), so players can easily switch platforms anytime. Additionally, on the most powerful iOS devices, GWENT has built-in 4K textures.

More details about the iOS version of GWENT will be shared this weekend during GWENT Challenger — a GWENT Masters tournament with a 100 000 USD prize pool. Watch it on the official CD PROJEKT RED channel on Twitch on the 14th and 15th of September, starting at 4PM CEST (both days).

GWENT is already available for PC, PlayStation 4 and Xbox One. For more information on GWENT gameplay and features, visit www.playgwent.com/en/join.