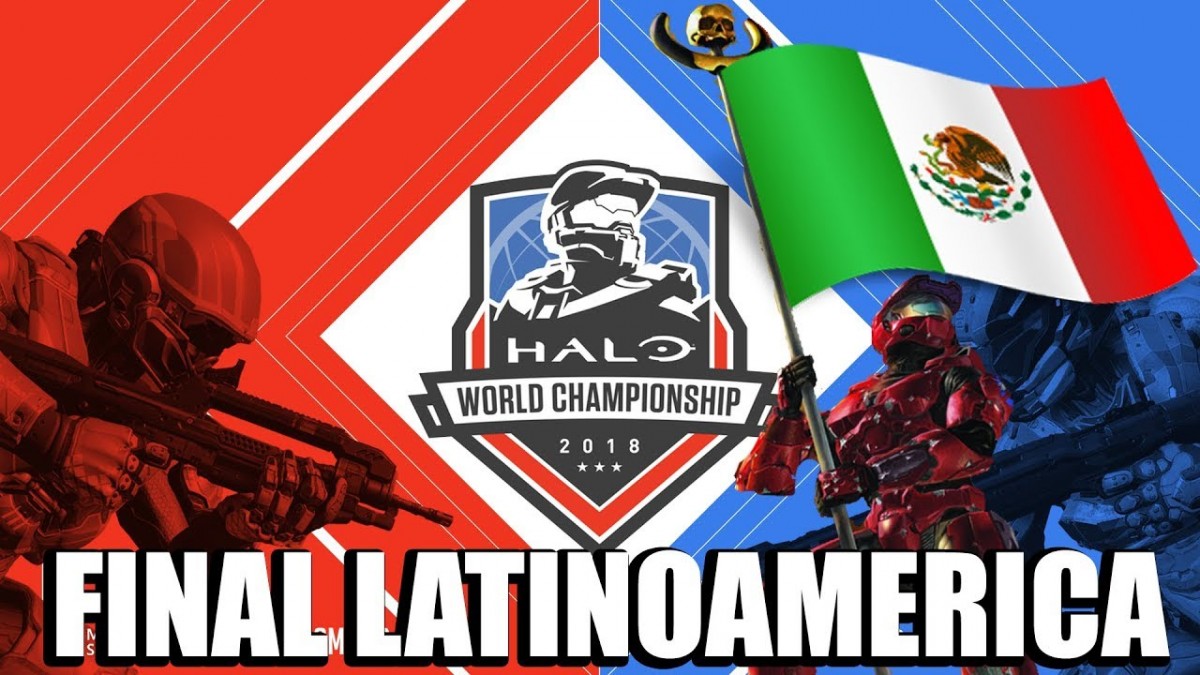 After stellar stops in Orlando, London, and Sydney, the Halo World Championship tour heads to the home of one of Halo’s most passionate fanbases – Mexico City. The region’s best teams and players will descend upon the Corona Forum with only the last squad standing punching their ticket to the HaloWC Finals in Seattle on April 13-15.

After a successful partnership with Halo esports in 2017, we’re excited to be with teaming up with Gamelta for the HaloWC Mexico City Finals. Gamelta provides an absolutely amazing spectacle for both audience members and players alike, and we can’t wait to continue to support the amazing Latin American Halo community alongside them during what will surely be one of the most fiercely fought tournaments on the tour.

For in-depth information on event details, travel, registration, ticket sales, and more, make sure to head over to the official Event Hub at halo.gg/MexicoCity2018.

We’ve got a fantastic viewing experience for fans all around the world, whether they are visiting the event in person or checking it out online on both Mixer and Twitch. And of course, we’ll have a top-flight lineup of incredible broadcast talent on hand to deliver every memorable moment in the tournament – in both English and Spanish.

The LATAM HaloWC 2018 Mexico City Finals is an open regional final, where any competing team from Latin America can register to play and taking the top spot will earn you a trip to the HaloWC Finals in Seattle. Like last year’s event, this tournament will feature an open, double elimination bracket. The event will be seeded based on online qualification points coming into the event.

As with every open event in the HaloWC 2018 season, the Mexico City Finals will feature a $5,000 FFA tournament taking place all day on Saturday. The action from each FFA tournament throughout the season will culminate at the Halo 5 FFA @ HaloWC 2018 Finals in Seattle, WA on April 13-15 where 12 qualified players will duke it out for an additional $10,000.

To help set the stage for some of the amazing storylines that will be on display this weekend in Mexico City, we’ve partnered with talented Halo community member Atomic Jorge, whose YouTube channel features some of the absolute best content for Latin American Halo fans anywhere, and provided the preview video featured above en Español.

For all the latest on the Halo Championship Series and the Halo World Championship, keep it locked to Halo.gg and follow @HCS, @MLG, and @Gamelta on Twitter.