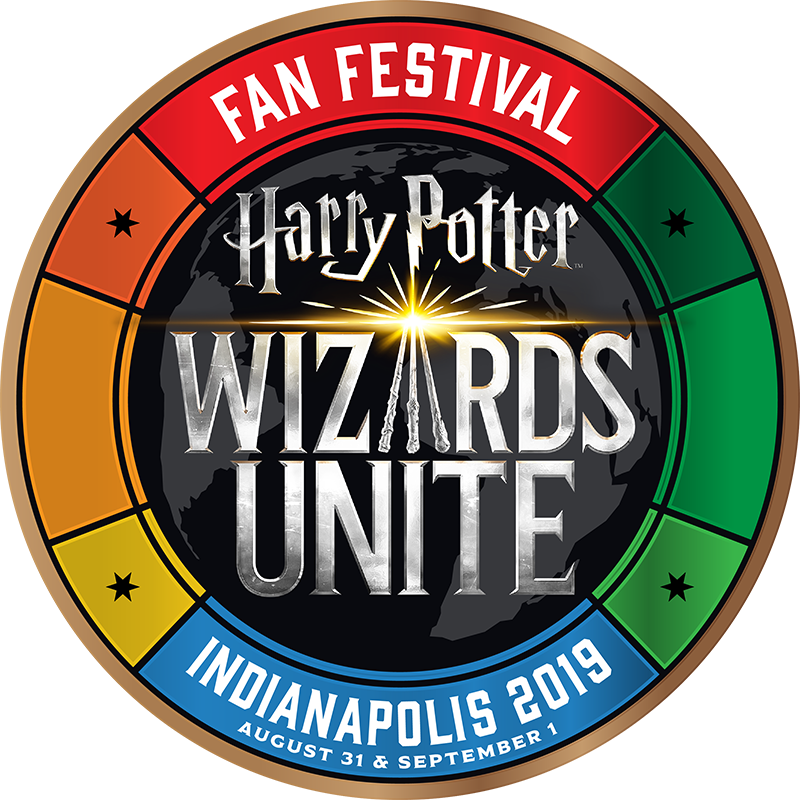 This past weekend, thousands of players from around the world converged in Indianapolis, Indiana to contain a critical outbreak of chaotic magical activity during the first-ever Harry Potter: Wizards Unite Fan Festival. Over two days, event attendees returned nearly two million Foundables.

During the event, players found themselves immersed in a celebratory experience at White River State Park with all the charms and wonder you’d expect from the Wizarding World. Landmark Flags guided players throughout the park which was filled with ‘gram-worthy decorations and set dressings that brought elements of the game to life. Themed lounges served as the perfect haven for players to relax and recharge, make new friends and even test their game knowledge for a chance to win prizes. 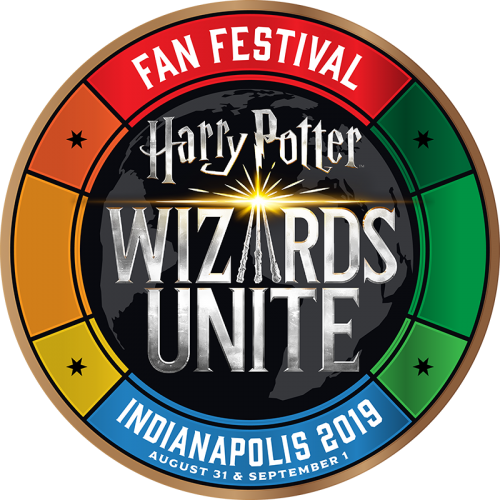 In-game, players were greeted by none other than the famed Dragonologist Charlie Weasley, who briefed them on the dire situation – the Calamity had taken different species of dragons from around the world and distributed them across the park, posing a major threat to the Statute of Secrecy. Witches and wizards joined together and completed a series of Special Assignments to help collect Dragon Eggs and battle the four species of Dragon Oddities. After the event concluded, the four species of Dragons returned home to their native regions, where they’ll be encountered by players as Oddities starting September 7.

In addition to assisting Charlie with the surge of Dragon activity at the event, attendees also had the opportunity to help unlock special rewards for other players around the world. By returning over 500 thousand Dragons during the event, attendees unlocked Day of the Dragons, a special 3-hour event that will take place globally on September 7 at the following times:

During this special in-game event, players around the world will have a limited-time opportunity to encounter one of the other Dragon species! To determine which additional Dragon would appear in each region during the Day of the Dragons event, players worldwide participated in the Harry Potter: Wizards Unite Fan Festival Global Challenge where they collected Dragon Eggs. After tallying the total number of Dragon Eggs that were returned for each of the four breeds, we’re excited to announce that the following Dragons will be making a special appearance during the 3-hour event:

In addition to determining which Dragon would appear during Day of the Dragons, players were able to unlock the following rewards by collecting over one million Dragon Eggs of each type during the Global Challenge:

We want to thank everyone who came out to White River State Park and to all who contributed to the Global Challenge from around the world. Your passion and dedication helped make the first Harry Potter: Wizards Unite Fan Festival such an amazing experience! We look forward to seeing you at future events, so keep your eyes peeled for more information.

Harry Potter: Wizards Unite! is available on the App Store and Google Play.