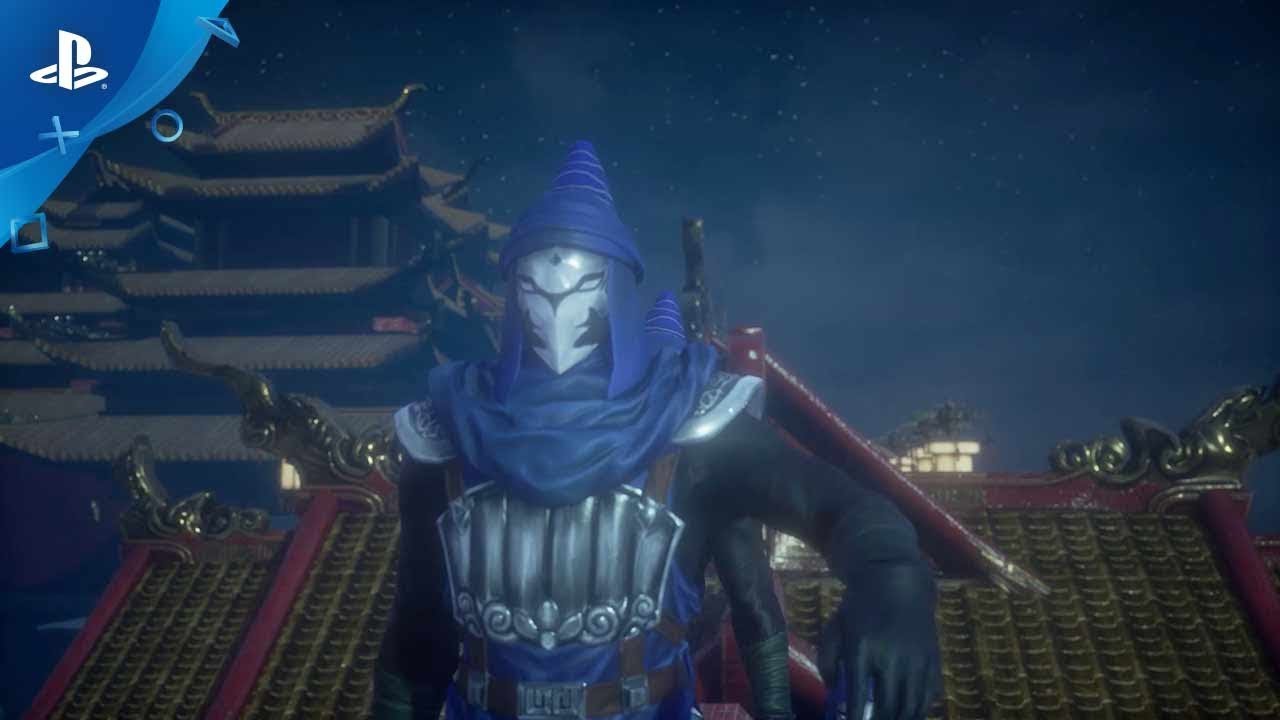 Oasis Games Ltd, a leading global game publisher, today announced that its upcoming 2.5D Action Platforming game set in Imperial China, HIDDEN DRAGON LEGEND, will launch on September 19 for the PlayStation®4 computer entertainment system. Additionally, the company revealed the game will launch for PC via Steam later this year. HIDDEN DRAGON LEGEND will be shown at Gamescom and PAX West alongside LIGHT TRACER and Fringe Wars.

Set in ancient China, HIDDEN DRAGON LEGEND challenges players to battle fierce foes, perform acrobatics to avoid obstacles and enemies, build their character through a deep, RPG-style skill tree and solve puzzles in the heat of battle. Players will utilize all their skills while engaging in hack and slash combat and unleashing stunning combos. To succeed in the game, players will navigate their way through tough enemies, powerful bosses and Metroidvania-style puzzles while building and customizing their fighter for their preferred style through an extensive skill tree. In the game world, competing factions vie to obtain a powerful object called the Dragon Cauldron, which grants inhuman powers at the cost of sanity and reason. When the player character finds he has been put under the spell of the Dragon Cauldron by a dark faction, making him a mere puppet forced to kill, he ventures forth to settle the score.

“Oasis Games is building a strong fall lineup with the acrobatic action and desperate battles of HIDDEN DRAGON LEGEND, the magical VR puzzles and mysterious tower of LIGHT TRACER and the epic team space battles of Fringe Wars,” said Alen Wu, Business Director at Oasis Games. “We will showcase this exciting lineup at PAX West and Gamescom to give players a taste of what they can look forward to enjoying this holiday season.”

In addition to HIDDEN DRAGON LEGEND, Oasis Games will showcase LIGHT TRACER and Fringe Wars at Gamescom (August 22–26, Hall 02.1, Stand A018) and at PAX West (September 1–4, Booth #6808, WSCC 6th Floor). Attendees for both shows will have an opportunity to experience hands on play with the participating games. Details for all three titles follow below: