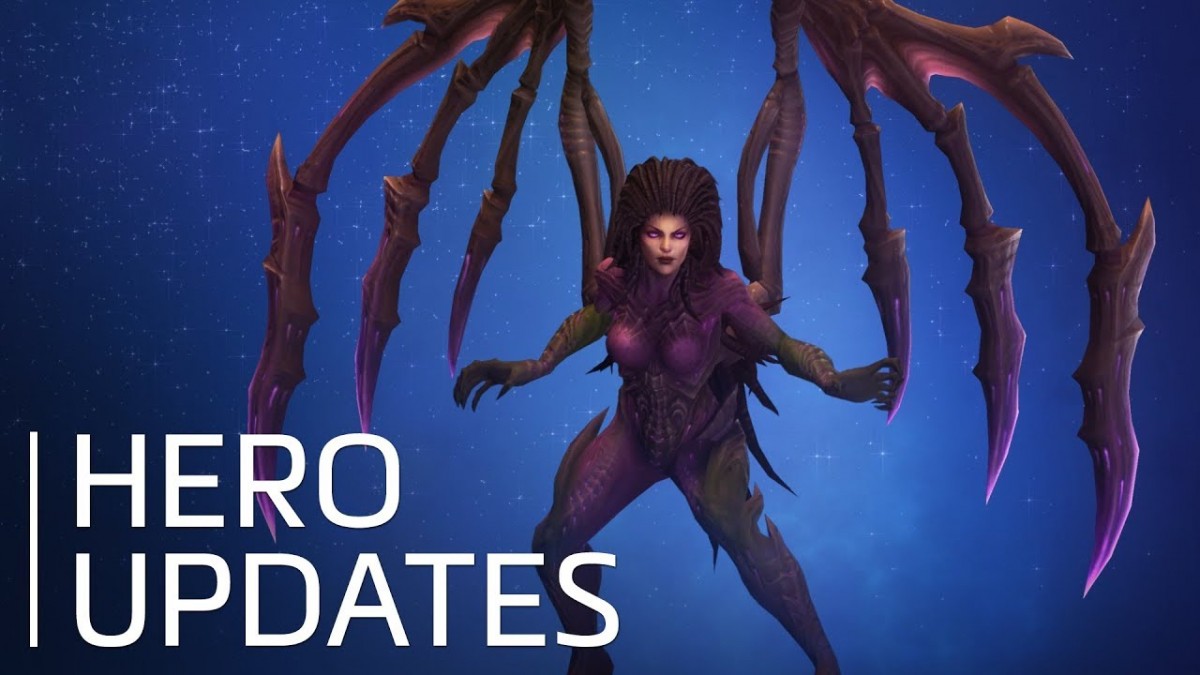 For more information on this sinister new event, check out the Fall of King’s Crest event page.

Hero reworks for the Queen of Blades and everyone’s favorite Faerie Dragon are now live. Jump in today to check out Kerrigan’s new options to deliver deadly combos, as well as the exciting new ways Brightwing can keep her allies breathing and ensure that her enemies… don’t. For all the details, see the attached fact sheets and the Spotlight videos for Kerrigan and Brightwing.

The Garden of Terror is the latest battleground to receive a slew of updates, which include familiar mechanics to encourage more action-packed team fights. For all the details, watch the Spotlight video and check out the Battleground page.

For lore buffs who want to learn more about the Nexus, be sure to read the newest Heroes of the Storm comic book, The Fall of King’s Crest.

In addition, players can now test their mettle in the fourth ranked season for 2018. To learn more about the latest changes and to check out the ranked rewards for this season, head over to our Ranked Season 4 blog.