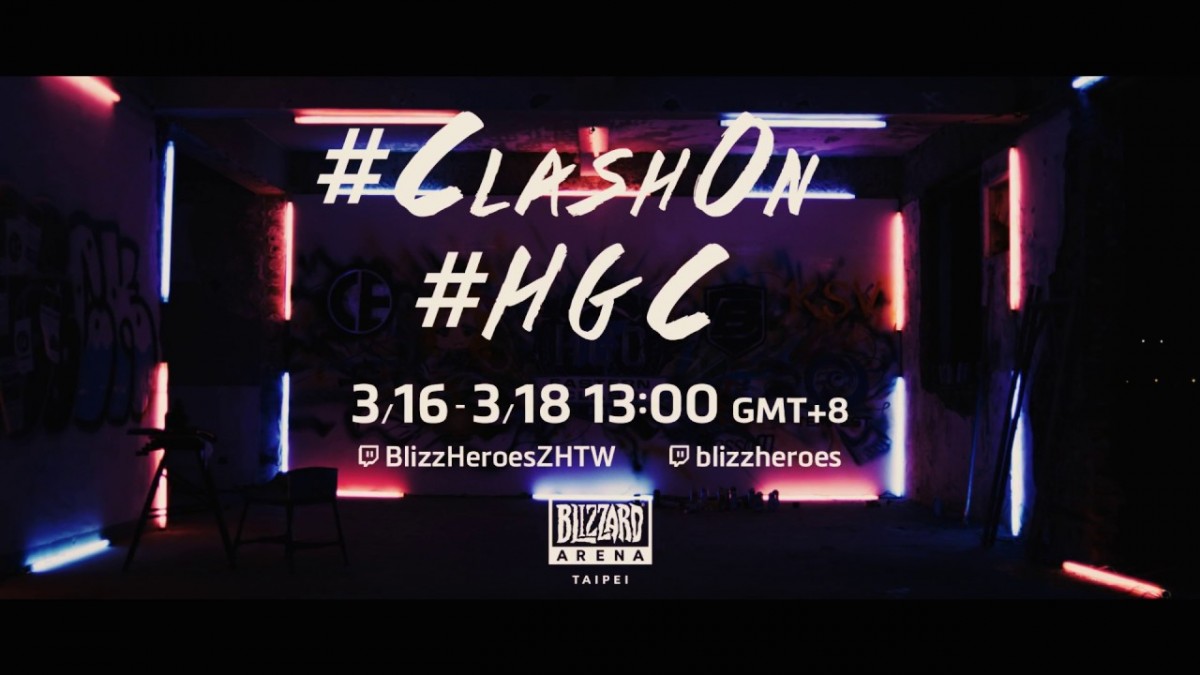 Sun-baked Taiwan will play host to the Eastern Clash this coming weekend, with a slew of high-octane series on the slate. Here is what you need to know for each of the first-round matchups at the Eastern Clash.

As the lone representatives from Taiwan, Team LM will be the only roster playing in front of their home crowd. It’s unlikely, though, that they’ll be able to make much headway against Tempest, the number-one seed from Korea. Tempest have been on a tear since returning from the HGC Finals and retooling their roster—adding Ju Dalm “dami” Park and Sung Hyun “Good” Moon (formerly of Mighty). They’ve been looking as strong, if not stronger than they did when they took the trophy home at the Summer Championship in 2016.

Their opponent, Team LM, impressed in the Eastern Clash qualifiers. To clinch their spot, they defeated Soul Torturers—the Taiwanese team that represented the region at every international event last year. Defeating Tempest would require some real trickery from LM, but they’ve had ample time now to prepare for this best-of-three opener.

KSV Black, the champions of the HGC Finals and the Gold Club World Championship (GCWC), are likely the most feared team in the world right now. That said, they are only the third seed from Korea at the Eastern Clash, behind Tempest and Ballistix thanks to some missteps in the first part of Phase 1. Regardless of the seeding, folks, this is KSV Black. These guys are here to take your lunch money.

Up against the odds are TheOne from China, who made a miracle run through the region’s stepladder bracket after returning from the Lunar New Year break. This will be the first time the team has had the chance to compete at an international LAN event. TheOne have nothing to lose and everything to gain from this trial by fire.

Team BlossoM have been around since HGC Korea began, and have had varying degrees of success in the standings, usually hovering around the bottom or middle of the pack. Western fans who have been following the Heroes esports scene for some time may recognize flex player Hae Joon “Wiz” Lee, who coached Naventic during 2016’s Spring Championship. Considering this is BlossoM’s first ever LAN event, they are not favored in this matchup. Lucky for them, their first-round opponent is playing with a sub.

Unfortunately, Super Perfect Team’s Li “qianxiao” Qian will not attend the Eastern Clash due to wrist surgery. We wish him a speedy recovery. In his place will be Yiyang “moli” Gao of Start Over Again. Moli played with Beyond the Game at the HGC Finals, taking a 2-1 series over ANZ’s Dark Sided and a single Battleground off Team Freedom before they were eliminated in groups. Even with the substitute, Super Perfect Team are still one of the most threatening Chinese teams at the Clash, but all things considered, this series could easily go both ways.

Returning Eastern Clash champions Ballistix are back in Taipei to defend their title. Last season, this event was the debut for Jong Hoon “Hooligan” Park, whose aggressive playstyle has come to define the modern iteration of the roster. While they’re behind Tempest at the moment, placing third at both the HGC Finals and GCWC is a clear indication that Ballistix are a stone’s throw from the top. Since these events, the team has added Jin Hwan “Magi” Kim and maintained a similar level of success.

On the other side of the aisle we have ChallEnge, who were defeated by TheOne in China’s stepladder bracket, dropping them down to third seed for this event. CE are no pushovers, having taken Battlegrounds off Team Dignitas, and series from both Team Twelve and Tempo Storm, at the HGC Finals and GCWC respectively. While Ballistix is still favored here, CE are a major wildcard at this tournament.

Check back here at playheroes.com/esports when the games go live this weekend,.