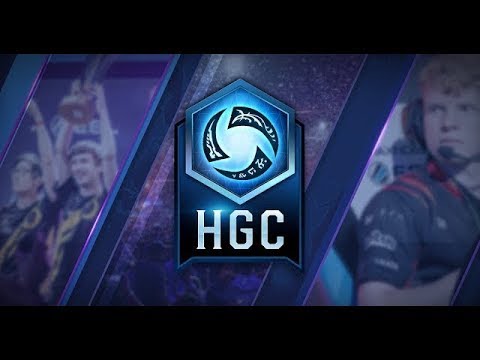 Fnatic triumphed over Team Dignitas on their home turf at last year’s Mid-Season Brawl (MSB). The final series stretched late into the night with the audience balancing on the edge of their seats. We’re excited to announce that MSB will return to Sweden at DreamHack Summer again this year, with another $250,000 reserved for only the fiercest of competitors. In the running for the cup will be the top two teams from HGC North America, the top two teams from HGC China, the top three teams from HGC Europe, the top three teams from Korea, and the winners of both the Intercontinental Clash (between Latin America and Australia/New Zealand) and Horizon Clash (between Taiwan and Southeast Asia). The additional spots were awarded to Europe and Korea for their respective wins at the Western Clash and Eastern Clash in the spring.

Keep it tuned to playheroes.com/esports for more information regarding the Mid-Season Brawl.