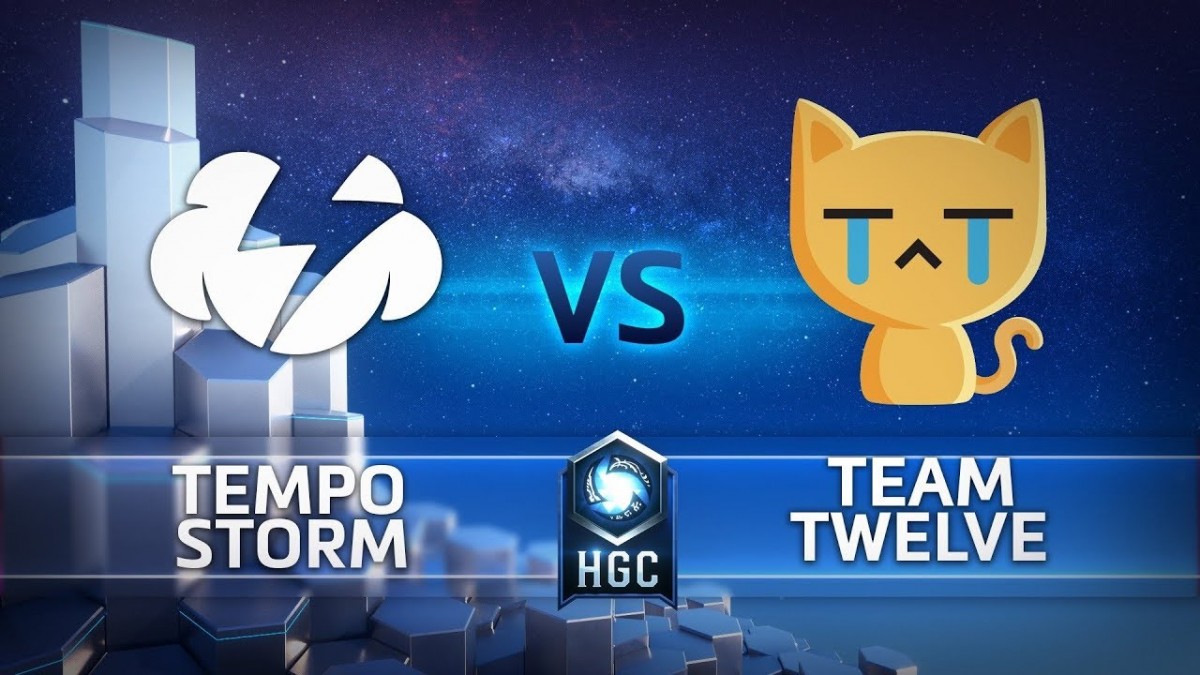 Team Twelve’s takedown of Tempo Storm in Week 8 of HGC North America was one of the most compelling matches of the season and should have ripple effects as the HGC approaches the Mid-Season Brawl.

In Game 3 against Tempo Storm, Team Twelve committed to a strike on the opposing Core and barely (every member of Twelve was respawning) took the map thanks to fortunate positioning by daneski on Junkrat.

If daneski didn’t continue taking that looping route to the Core during that final push, Tempo could’ve snuffed him at a safe distance, stormed across the Battleground, and gone up 2-1 in the series. Beyond the crowd-pleasing thrill of an unlikely map win, moments like this only turn up the pressure on both teams going forward. Tempo Storm has a slimmer margin for error in Phase 1 heading into their match against HeroesHearth this weekend and Team Twelve won’t want to stumble against LFM Esports after besting the region’s top team.

With the Week 8 win TT is now one match behind HeroesHearth for second place in the region with two matches left in Phase 1. Remember, the second-place finisher in HGC North America will be the top seed in the HGC NA Playoffs where they’ll face the last team standing in the stepladder format with a spot at the Mid-Season Brawl on the line.