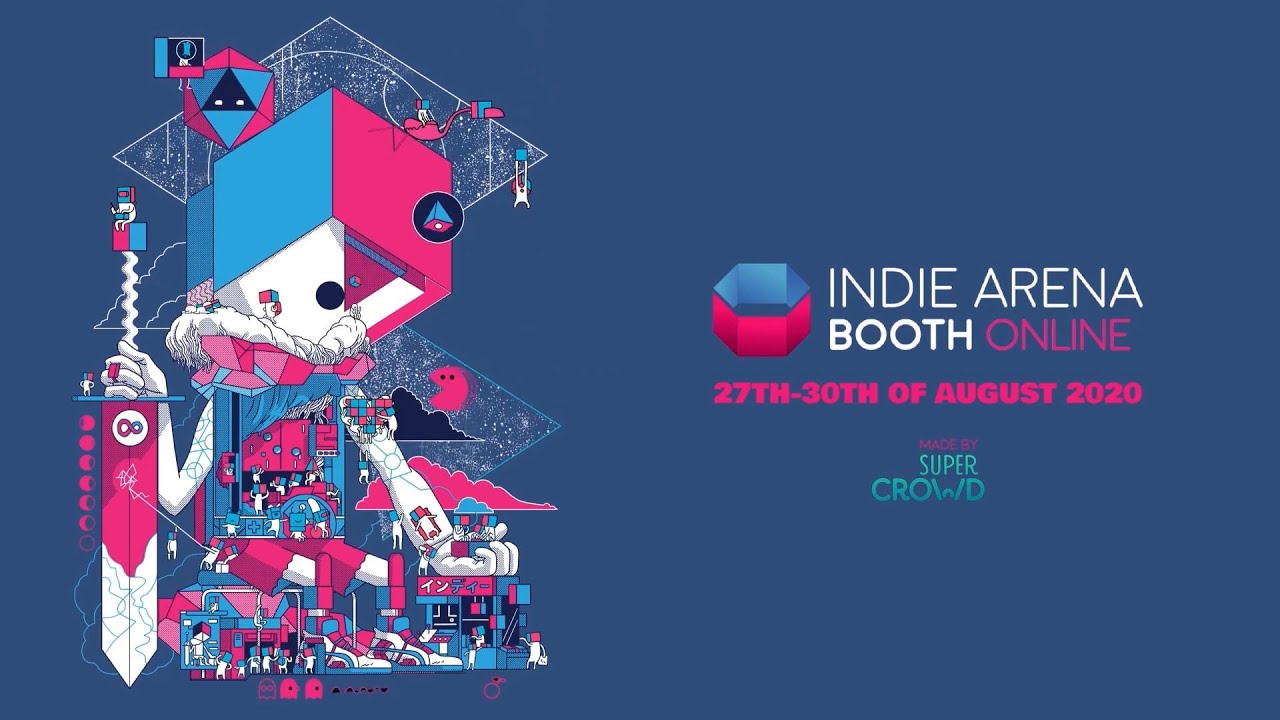 The main Indie Arena Booth Online stream will be broadcast on Twitch and hosted by BAFTA Games presenter and Level Up Link Up founder Shay Thompson. The main show will showcase exclusive gameplay reveals, interviews with developers, and gameplay.

Diversity and Accessibility with Andrea Rene

In cooperation with AMD, What’s Good Games co-founder Andrea Rene will highlight accessibility in indie games on Friday, August 28 at 12 p.m. PDT / 9 p.m. CEST. She will be joined by accessibility champion and COO of AbleGamers Steven Spohn, along with special guest Melly Maeh.

On Saturday, August 29 at 12 p.m. PDT / 9 p.m. CEST, Andrea will also highlight developers and indie games with a focus on diversity. The stream will feature games that emphasize the broad variety and diversity of the global indie scene not only in their creative ideas but also in their teams and origins.

In addition to the main Indie Arena Booth Online schedule, there will be eight virtual streamer booths at the digital event where the community can interact with their favourite streamers. Indie Arena Booth welcomes What’s Good Games, GP_TV, GirBeagly, DoktorFroid, Raupling, Dennsen86, Indiestrolche, fisHC0p, and their communities at IAB’s debut digital event.

Each streamer has built their own booths with Indie Arena Booth’s easy-to-use yet powerful editor to provide unique virtual spaces for their fans.